HB 154 passed the Ohio House in May 2019. Hearings on the bill in the Ohio Senate Education Committee have stalled since late September.
0
Feb 24, 2020 4:15 PM By: Mahoning Matters staff 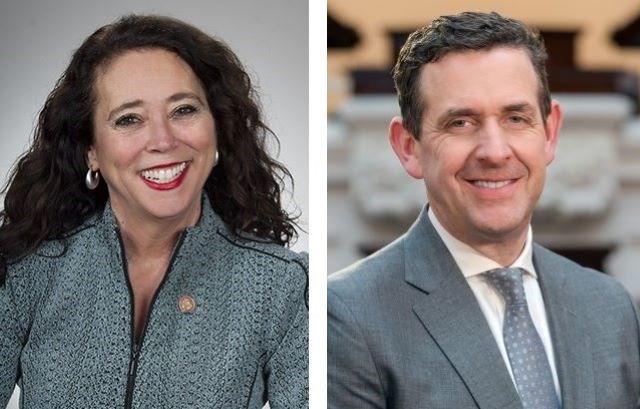 “House Republicans and Democrats worked collaboratively and swiftly on a bill that would save our kids in Youngstown, East Cleveland and Lorain,” Lepore-Hagan said in a news release. “We made our public schools, our local communities and our children a priority. It’s been months now, and too many lawmakers are not taking this issue as seriously as they should. Where is the urgency in the Ohio Senate?”

HB 154 passed the Ohio House in May 2019. Hearings on the bill in the Ohio Senate Education Committee have stalled since late September.

“The Youngstown Plan is a failure. No more distractions or diversions — enough is enough. Ending Academic Distress Commissions must be our top priority,” Lepore-Hagan said. “It doesn’t take a lot of courage to do what is right for the people of this state, but this seems to be lacking in Columbus. We need more Republican senators to be willing to step up and fight for our kids.”

BREAKING | Ohio reporting 280 new cases of COVID-19
Mar 30, 2020 2:03 PM
Comments
We welcome your feedback and encourage you to share your thoughts on this story. We ask that you be respectful of others and their points of view, refrain from personal attacks and stay on topic. To learn about our commenting policies and how we moderate, please read our Community Guidelines.