The units will be installed in all branch libraries in the Public Library of Youngstown & Mahoning County system at an estimated cost of $92,000.
Oct 28, 2020 2:44 PM By: Mahoning Matters staff 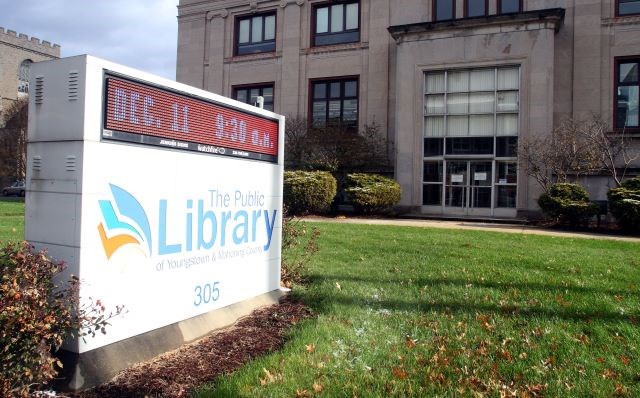 Library Executive Director Aimee Fifarek asked trustees to vote for an urgent necessity exception to the competitive bidding requirements so air-filtration equipment could be purchased and installed as quickly as possible, both for safety reasons and to meet deadlines on CARES Act funding.

The libraries will purchase needlepoint bipolar ionization devices, which produce positive and negative ions that neutralize viruses, allergens and other harmful airborne particles. The devices can be added on to existing heating and air conditioning systems without requiring other significant changes.

This purchase qualifies for funds under the CARES Act, which was passed by Congress with bipartisan support and signed into law by President Donald Trump on March 27. Mahoning County public libraries received $375,000 in CARES Act funds, which are aimed at helping libraries operate safely during the COVID-19 pandemic. CARES Act expenditures must be completed by the end of the year.