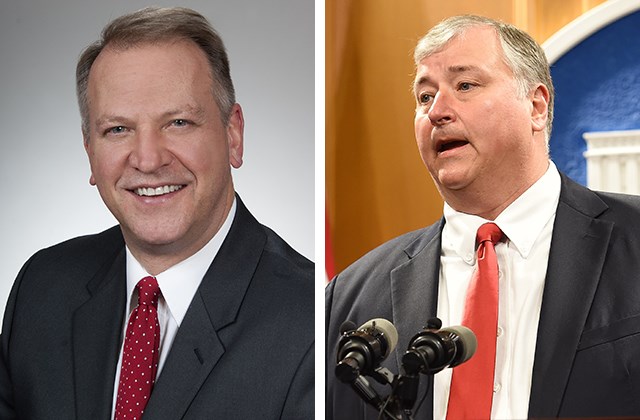 Cutrona was chosen by a selection committee assembled by Householder and will be sworn-in during today's House session.

Manning, 52, died unexpectedly March 20. He represented the 59th district, which includes Boardman, Canfield and Poland, and was elected in November 2018.

According to his application for the position, Cutrona intends to run for the seat in November.

Cutrona is currently the chief operating officer at the Northeastern Ohio Infectious Disease Association. He is also an attorney at the firm Amourgis & Associates.

Cutrona graduated from Canfield High school in 2008, from Youngstown State University in 2012 and earned his law degree from Case Western Reserve University School of Law in 2012.

"The Mahoning Valley suffered a devastating blow with the loss of Don Manning," Cutrona said in the release. "I hope that I am viewed not as a replacement for Don, but rather a person that continues his achievements and carries on his legacy. I will swiftly get to work in order for the questions, ideas, and concerns of residents across the area to have a voice in Columbus.”