Local leaders want to reverse the Youngstown Plan fast; here’s what could replace it 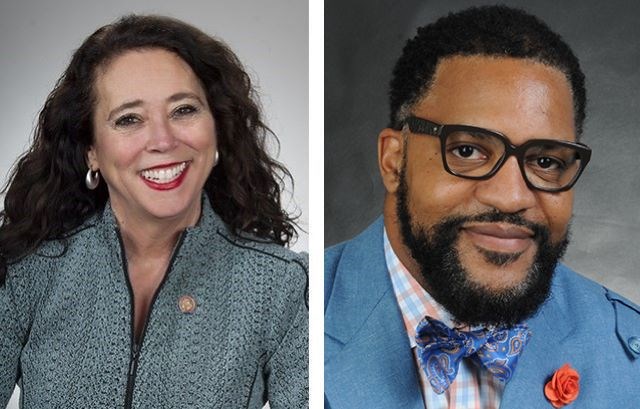 YOUNGSTOWN — Two bills moving through the Ohio Senate could end the decade-long state control of Youngstown City School District, and local leaders are pushing for the legislation to take effect before the next school year.

Here’s what the current bills that would abolish HB 70, the law known as the Youngstown Plan, would actually do:

• The bills offer opportunities to transition schools into “community learning centers.” These centers would offer health and social services to students and families on-site, such as an eye clinic.

• SB 89 would freeze the creation of new academic distress commissions through the end of 2023. The commissions were added to state law in 2007 to intervene in failing school systems. HB 70 created new rules for the commissions and changed their structure, reducing the number of local school board members on the commission from two to one.

Both bills were introduced last March and have stalled due to disagreements in the Senate. State Rep. Michele Lepore-Hagan of Youngstown, D-58th, pinned the struggles on legislators she says don’t believe the district should be returned to local control. She would like to see one of the bills passed by April in time for next school year.

Lepore-Hagan supports an amended version of HB 154, which includes provisions to create a school transition board and freeze the creation of new academic distress commissions. That version of HB 154 has not yet been introduced in committee.

“The idea that Youngstown needs to have state oversight and a board that controls us that’s been appointed by a bunch of white guys in Columbus is beyond unfair,” said Lepore-Hagan, who is joining with state Sen. Michael Rulli of Salem (R-33) to try to push the bills forward. “It once again singles us out, which is really troublesome to me.”

Current YCSD CEO Justin Jennings said he is concerned with the timeline laid out in the proposed bills, which would abolish the academic distress commission and his position by the end of June.

“Going back to local control is not the best thing right now, because there’s no plan around it,” said Jennings. “To have a transition so quick, in June, is not going to be beneficial for our scholars.”