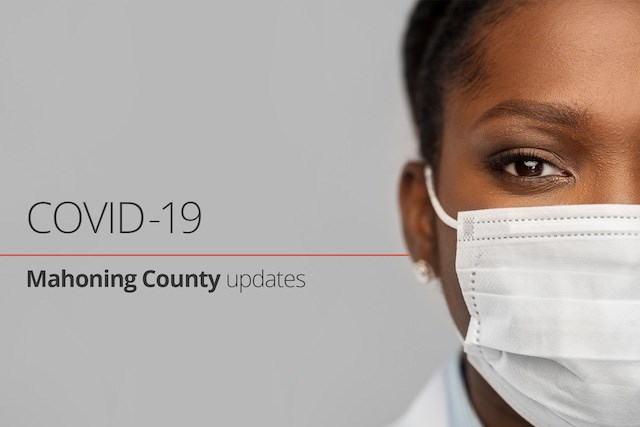 The county is also reporting one new virus-related death, for a total of 162.

Of those total cases, 287 people have been hospitalized. Of the county's 162 total deaths, 70 percent were reported at county long-term care facilities, such as nursing homes, according to a release today from Mahoning County Public Health.

Of the city's COVID-19 deaths, however, the racial breakdown is evenly split.

In Mahoning County, 86 percent of people who died of COVID-19 are white, and 13 percent are black.