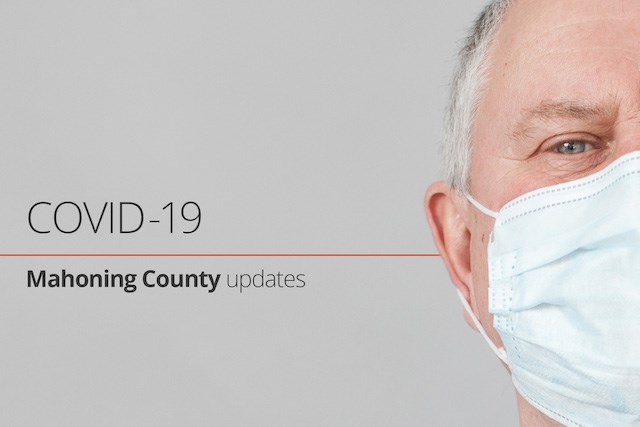 YOUNGSTOWN — Mahoning County now has had 1,654 confirmed cases of COVID-19 — 15 more than reported Saturday, according to the Ohio Department of Health.

The county also reported no new virus-related deaths today, keeping the total number of deaths to 224.

Mahoning has the fourth-most deaths and eighth-most cases among Ohio's 88 counties.

Of the total cases, 339 people have been hospitalized, one more than in Saturday's report.

Of the county's first 223 total deaths, 77 percent were reported at county long-term care facilities, such as nursing homes, according to a release on Friday from Mahoning County Public Health.