Mahoning's vaccine call center getting a boost after weekend rush

Mahoning residents reported being unable to reach county health workers by phone to schedule their coronavirus vaccination. The system was "overwhelmed." Nearly 10,000 have signed up for the vaccine so far, officials said.
Jan 20, 2021 2:54 PM By: Justin Dennis 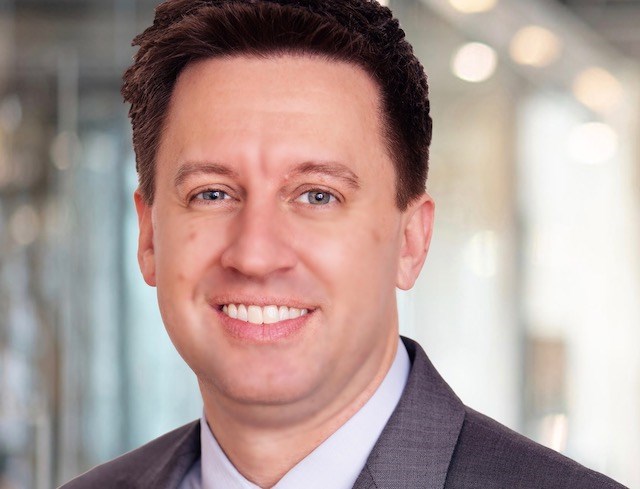 YOUNGSTOWN — Mahoning County Public Health is making several temporary hires to work phone lines that became inundated last week after the agency opened up registration for the coronavirus vaccine to those age 65 and older.

As of Tuesday evening, the agency had received nearly 9,500 pre-registrations for the coronavirus vaccine, more than 3,800 of whom are 80 years or older and eligible for vaccination this week, Tekac told MCPH board members during a Wednesday morning meeting.

“Our call center was not down but overwhelmed on Thursday [Jan. 14] and Friday; over the weekend,” Tekac said. “As more and more people have become registered, the phone lines have opened up.”

Last week, the agency expected to have 400 doses ready for the first registrants in vaccine group 1B this week, but recently learned another 975 doses of the Pfizer vaccine are on the way, Tekac said.

“I wanna make sure we have the support staff here that we can gear up or ramp up and make those phone calls and get those individuals scheduled,” Tekac said.

The board also approved temporary overtime for employees who burned the midnight oil last week working through the sudden, massive influx of vaccine registrants. They’ll get time-and-a-half pay for after-hours, weekend and holiday hours.

The agency has requested another 1,500 vaccine doses from the Ohio Department of Health, based on the demand already seen in the county, Tekac said.

Board members also gave Health Commissioner Ryan Tekac another three years at the helm in a contract extension vote Wednesday.

Tekac was appointed to take over from former Health Commissioner Patricia Sweeney in October 2019, mere months before the country reported its first case of the novel coronavirus.

“It’s been stressful times. But there’s always a smile underneath this mask,” Tekac said. “We’re looking forward to another successful three years for sure.”