The joint resolution aims to put the Constitutional amendment on the November 2020 ballot.
Oct 29, 2019 1:16 PM By: Tyler Arnold 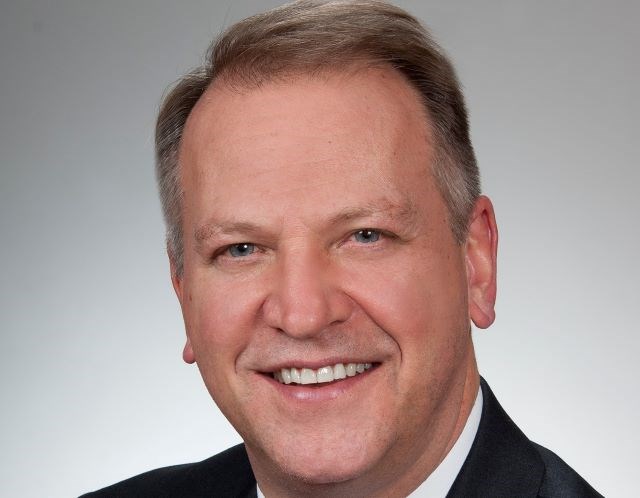 “We are troubled by the growing trend of foreign entities acquiring or financing some of our country’s most critical infrastructure – the power plants, electric transmission lines, oil and gas pipelines, and water treatment plants that are vital to the welfare and safety of Ohioans,” Manning's co-sponsor state Rep. Jamie Callender, R-Concord, said in a news release.

The representatives filed a joint resolution in the House that would put the Constitutional amendment on the November 2020 ballot for Ohioans to vote on. The amendment would prohibit foreign businesses or individuals from having a majority ownership in any critical infrastructure.

It also would prohibit a foreign business or entity from having access to nonpublic technical information about infrastructure, membership or observer rights for the board of directors or having substantive decision-making capabilities in the company or its technology.

“Energy security in Ohio means economic security for Ohioans,” Manning said in the news release. “But we cannot have economic security until we better protect Ohio’s power grid and other critical infrastructure from foreign control.”

The Buckeye Institute, a free-market think tank based in Ohio, has expressed concern about regulating who can own critical infrastructure. Rea Hederman,executive director of the Economic Research Center and vice president of policy at the institute, told The Center Square via email that regulations tend to harm the economy.

"As a 501(c)(3), The Buckeye Institute doesn’t support or oppose specific legislation or ballot amendments, we advocate for pro-growth economic policies that increase job growth in Ohio,” Hederman said. “Since research shows that government regulations harm job growth and since Ohio already suffers as one of the most government regulated states in the country, The Buckeye Institute would have concerns about any policy proposals that would add more regulatory burdens on to the backs of Ohioans."

Neither Callender nor Manning’s office responded to a request for comment from The Center Square about how this amendment would impact competition between potential suppliers.

The proposed amendment comes during an aggressive campaign to prevent a ballot initiative from overturning $1 billion worth of nuclear energy subsidies for two American-owned nuclear power plants in Ohio.

Supporters of the initiative claim that subsidies disrupt the market, but its opponents allege that foreign interests are seeking to control the state’s energy infrastructure because some of the backers receive funding from a Chinese-owned bank.