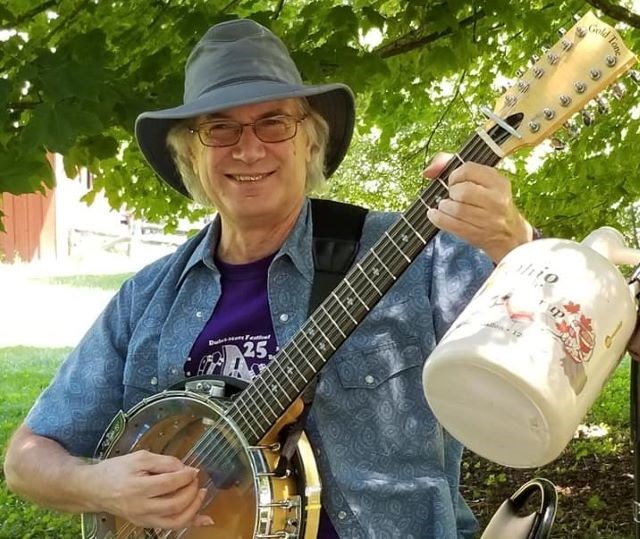 The William Holmes McGuffey Historical Society program is open to the public. Cost is $5 for society members and $6 for nonmembers. Refreshments will be served, and a 50/50 raffle will benefit the society’s education mission.

Reservations are suggested, but walk-ins are admitted based on seating availability, which is limited due to social distancing. For reservations or more information, call Richard S. Scarsella, board of trustees chairman, at 330-726-8277.

Schilling will give a brief description of the Appalachian dulcimer, which is a fretted string instrument of the zither family, typically with three or four strings and originally played in the Appalachian region of the United States.

Schilling, who has been singing and playing various folk instruments for more than 40 years, founded the Dulci-More: Folk and Traditional Musicians and the Dulci-More Festival. He is a founding member of the Canton Folk Song Society, former president of Folknet and music coordinator and workshop leader for the Folk Music at Weatherbury Farms, Avella, Pa. He has been an educator and involved in music liturgy at various area churches.