A federal judge on Thursday rejected federal prosecutors' appeal to have Rachel Powel detained for pretrial, which argued she was a flight risk.
Feb 12, 2021 4:32 AM By: Justin Dennis 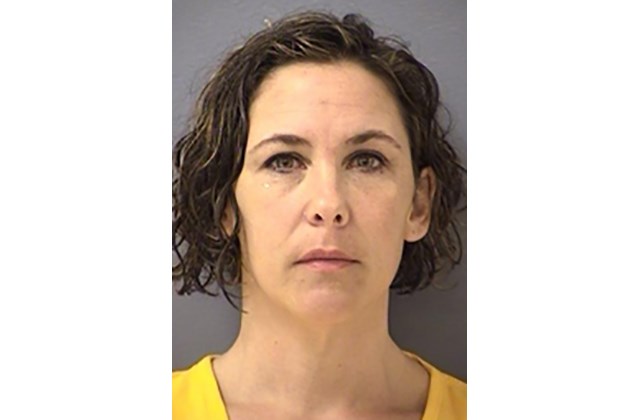 WASHINGTON — A federal judge on Thursday ordered a Mercer County mother charged in the Jan. 6 riot in the U.S. Capitol to be released from jail to home confinement.

A U.S. attorneys spokesperson said Rachel Powell, 40, of Sandy Lake, Pa., was expected to be released Thursday night from the Butler County Prison, where she’d been detained since Feb. 4 on several charges relating to her alleged role in the Capitol attack.

Powell is seen in various social media from that day using a bullhorn to coordinate rioters who’d breached the Capitol Building and helping ram a large pipe through one of the building’s windows.

Instead, Judge Howell ordered Powell to remain on house arrest under electronic monitoring at her Sandy Lake home, with an unsecured $10,000 bond.

She’s been ordered to surrender her firearms to authorities. She has already surrendered her passport, said her attorney Michael Engle. She’ll only be allowed to travel within the Western District U.S. Court’s jurisdiction.

“The conditions of release make it such that there’s virtually no chance that she could flee,” Engle said.

During Powell’s Thursday hearing, Engle argued that Powell’s willingness to coordinate with FBI agents in New Castle, Pa. on her surrender “does not suggest an intent to flee,” and the court agreed, Engle said.

Prosecutors’ arguments that Powell engaged in violence at the Capitol — as evidenced by new video footage they showed — were also rejected, Engle said. The court was also “receptive” to Engle’s arguments that Powell was not “trying to organize or lead anyone” during the Jan. 6 attack, he said.

“Right now, I’m sure that Rachel is very happy with the fact that she’s going to be reunited with her family,” Engle said.

No new court dates have been set.