“I want to be unequivocally clear: This is a civil rights issue,” U.S. Rep. Emanuel Cleaver of Missouri said. “For far too long college athletes across the country — many of whom are people of color — have been denied the basic right to control their name, image and likeness.
Sep 29, 2020 2:27 PM By: Cole Lauterbach 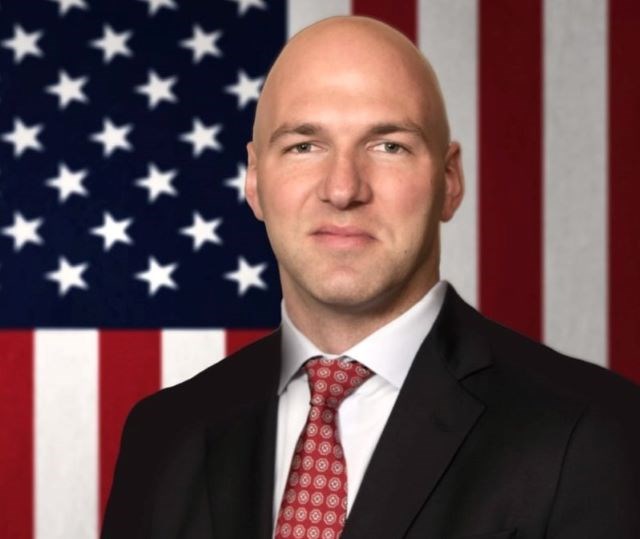 WASHINGTON — A bipartisan push in Congress, led by a former collegiate star and NFL player, seeks to lift the ban on college athletes getting compensated.

If enacted, the bill would give student athletes the right to compensation for the use of their name, image or likeness. The sponsor said it also implements “guardrails” for recruiting athletes.

“This bill has strong bipartisan support, highlighting that Congress can find a way to reach a bipartisan agreement on this important issue," Gonzalez said. “I look forward to working with my colleagues to keep the momentum going and continuing our bipartisan work to provide NIL rights to student athletes and improve the college athletics system that Americans across the country know and love.”

Davis told The Center Square that he signed on in support of the measure after meeting with Gonzalez and deciding the bill struck the right balance.

“It still protects the integrity of the educational institutions who are providing that education for those student athletes, but at the same time, doesn’t let institutions take advantage of those athletes that they’re using to make a lot of money,” he said.

Gonzalez was an All-American wide receiver for Ohio State University. He was selected by the Indianapolis Colts in the first round of the 2007 NFL Draft, only to retire in 2012 after multiple knee injuries kept him sidelined. Duncan also played football for Clemson. Short careers like his often spur the conversation about colleges making millions of dollars while players spend their formative years showcasing their talent for no pay.

“I want to be unequivocally clear: This is a civil rights issue,” Cleaver said. “For far too long college athletes across the country — many of whom are people of color — have been denied the basic right to control their name, image and likeness. What we wanted to do from the outset was come to a bipartisan consensus that puts forth a national framework that gives college athletes the same rights every other American in the country is already afforded.”

In a statement to The Center Square, the NCAA said they support the legislation.

“Their House bill supports the current efforts of the NCAA and its members to modernize name, image and likeness rules but not pay student-athletes or turn them into employees of their college or university,” they said. “We look forward to working together with both representatives, their co-sponsors and other members of Congress to further establish a legal and legislative environment where our schools can continue to support student-athletes within the context of higher education.”

The bill would keep the NCAA from placing any bans on NIL compensation, but would also bar athletes from sponsorships considered “damaging” to an athlete’s image, alcohol or cigarette sponsorships for instance. Importantly, the bill would supercede state laws. The NCAA feared a patchwork of regulations without a federal mandate. California passed a law doing so that would take effect in 2023.