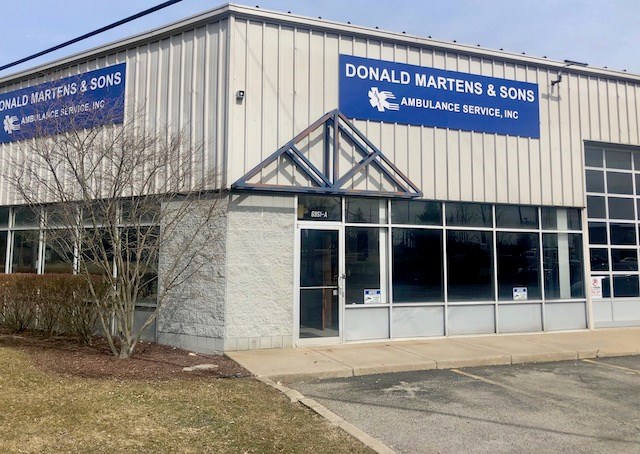 BOARDMAN — As the Mahoning Valley struggles to provide timely ambulance service to residents, a new provider intends to relieve pressure from the area's overwhelmed EMS system.

The company will focus on providing transportation between long-term care facilities and local hospitals.

"Our understanding is that there are limited ambulance resources in the Youngstown and Boardman area," said President Michelle Martens. "It just made sense for us to continue to send some of our resources ... and establish ourselves with the hospitals there as well as some of the long-term care facilities."

As reported in The Vindicator last August, with the support of a grant from the Center for Community Solutions in Cleveland, the Valley's EMS system is experiencing a crisis of elevated call volume and minimal resources. Focusing on the population of long-term care facility residents could provide much-needed assistance.

"My understanding is that they've already seen some relief on the 911 side with having a basically a provider that's dedicated to [non-emergency] needs in the area," said Martens.

The news comes as Boardman — which partners with local private ambulance company Lane LifeTrans — has floated the idea of starting a municipal ambulance service after experiencing increased response times.

The three-EMS unit model would serve the majority of the community's emergency medical needs, but it comes with a price tag of about $700,000 per year, according to the study's three-year projection. The study estimates that the program would cost about $1.7 million per year for the first three years, but that revenue from insurance would provide about $1 million in revenue.

No action has been taken regarding the study.