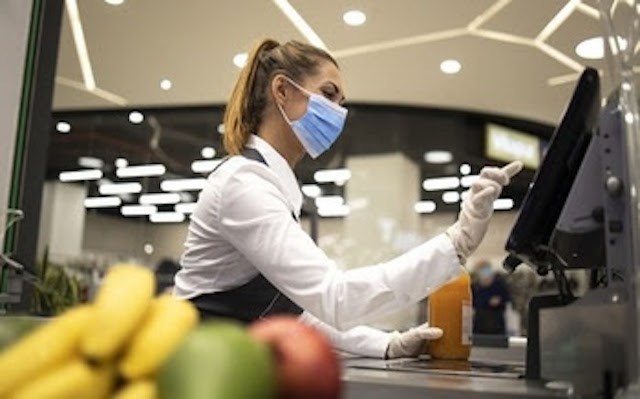 Ohio legislators could soon be debating if a $15 minimum wage is a boon for workers or a job killer? (Adobeworkers)
COLUMBUS —  There's a renewed bid to raise Ohio's minimum wage to $15 per hour.

"We can't continue to bury our heads in the sand," Kelly said. "We need to be modernizing our minimum wage, creating a pathway for people and families to be able to take care of themselves and to be able to meaningfully participate in our economy."

Meanwhile, President Joe Biden wants to more than double the current federal minimum wage to $15 an hour. It's been stuck at $7.25 since 2009.

"The specific numbers they found are you're going to raise the minimum wage to $15 an hour and you'll pull about 1.3 million people out of poverty, but at the cost of anywhere from 1.3 million to 3.7 million jobs," Saltsman said.

However, newly confirmed Treasury Secretary Janet Yellen recently said a $15 an hour minimum wage would have a minimal impact on jobs, and Kelly argued it would increase productivity and consumer spending.

"The bottom line is, if minimum wage had kept up with productivity, it would be over $20 an hour," Kelly said. "And research is showing that increases in minimum wage do not cost jobs. But in fact, folks have more money in their pockets to spend in our communities."

Reporting by Ohio News Connection in association with Media in the Public Interest and funded in part by the George Gund Foundation.