Lori Jackson was part of a larger human trafficking ring uncovered in the Youngstown area in 2018, involving at least four other perpetrators and at least a dozen, mostly juvenile, victims.
Sep 25, 2020 2:33 PM By: Mahoning Matters staff 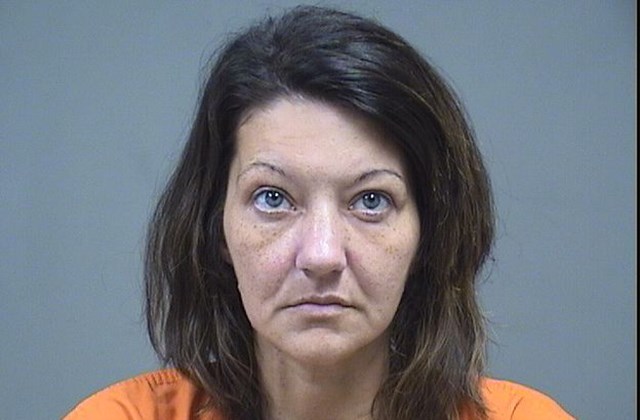 YOUNGSTOWN — A Niles woman who pleaded guilty to taking a minor to the home where they were sexually assaulted has been sentenced to 10 years in prison.

Lori Jackson, 45, on Thursday pleaded guilty in Mahoning County Common Pleas Court to one count of trafficking in persons and was immediately sentenced, according to a Friday release from the Ohio Attorney General.

"We must stay vigilant in the fight against human trafficking — this woman delivered a minor to fulfill other's desires for exploitation," Attorney General Dave Yost is quoted in the release. "I congratulate the task force for diligently pursing this case and unraveling the leads that ultimately led to prison time."

Jackson was part of a "larger human trafficking ring uncovered in the Youngstown area" in 2018, involving at least four other perpetrators and at least a dozen, mostly juvenile, victims, the Vindicator reported in October of that year.

Among those already sentenced are:

Charles Krusac, 77, of Austintown, to whom Jackson delivered the minor and who was accused of taking lewd photos of the minor and sexually assaulting them, killed himself before being taken into custody.

The case was investigated by the Mahoning Valley Human Trafficking Task Force, which is part of the Attorney General's Organized Crime Investigations Commission and supervised by the Mahoning County Sheriff's Office.

"The success of these types of investigations depends on the collaboration between multiple law enforcement agencies working together to protect children and to stop human trafficking,”  Sheriff Jerry Greene is quoted in the Friday release.