“Ohioans always answer the call when our veterans need help and thought they were doing so here. But this wasn’t a charity. It was a disgraceful sham, and we shut it down,” Attorney General Dave Yost said.
Jan 14, 2021 5:45 AM By: Mahoning Matters staff 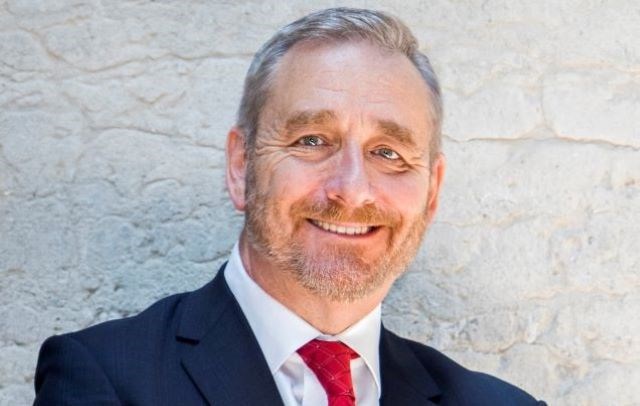 COLUMBUS — Ohio Attorney General Dave Yost has agreed to a multistate settlement with an organization that claimed to help wounded veterans of wars in Iraq and Afghanistan, but instead lined the pockets of the family behind the charity.

Healing Heroes, based in Florida, and its founders, Stacey and Allan Spiegel, and their son, Neal Spiegel, agreed to settle with 11 states where they solicited donations.

“Ohioans always answer the call when our veterans need help and thought they were doing so here,” Yost said in a news release. “But this wasn’t a charity. It was a disgraceful sham, and we shut it down.”

Hero Giveaways LLC, the business behind the charity formed by the Spiegel family, became the subject of a multistate investigation into its use of deceptive charitable solicitations, including misleading sweepstakes mailers and a telemarketing campaign.

The investigation by Yost’s Charitable Law Section revealed that Ohio donors contributed an estimated $525,544 between 2015 and 2017 as a result of deceptive sweepstakes mailers and telephone solicitations.

The organization promised to use donations to help wounded veterans of the wars in Iraq and Afghanistan receive medical treatments that the Department of Veterans Affairs did not readily provide.

The charity also falsely claimed on social media in 2016 and 2017 to dedicate 100 percent of proceeds to wounded veterans. The investigation revealed that very little of the charitable contributions received by Healing Heroes Network Inc. was used to further that charitable mission.

Instead, donations were used to pay professional fundraisers, on-line advertising fees, the salaries of Stacey Spiegel and her son and to purchase T-shirts from another family member’s T-shirt business.

The settlement requires Healing Heroes Network and Hero Giveaways to permanently cease all charitable solicitations, and the Spiegel family has agreed to pay $95,000.00 in monetary damages.

The money will go to a veterans charity whose mission matches the representations made by Healing Heroes Network when it was soliciting donations from the public.

The Spiegels are also subject to a five-year ban from overseeing, managing or soliciting charitable contributions for any nonprofit organization.

Tips and questions to consider before donating money:

If a charity is unwilling to answer your questions, that is a red flag. Yost also has a searchable database of registered charities in the state, as well as resources to file a complaint.