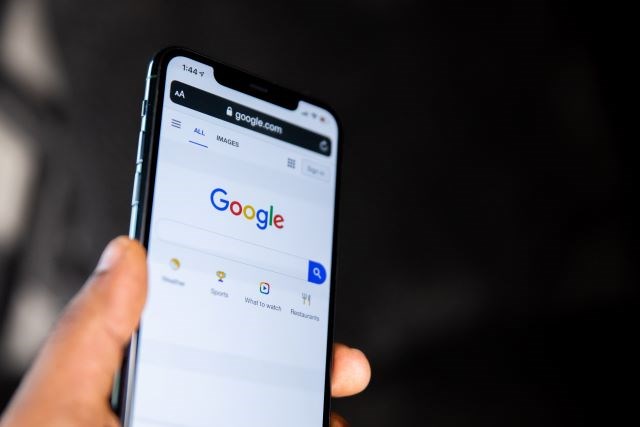 “Google uses its dominance of internet search to steer Ohioans to Google’s own products — that's discriminatory and anti-competitive,” Yost said in a news release. “When you own the railroad or the electric company or the cellphone tower, you have to treat everyone the same and give everybody access."

Ohio is the first state to bring such a lawsuit.

The lawsuit does not seek money damages.

This is the second anti-competition lawsuit Yost has filed against Google. In December he joined 37 other attorneys general in a federal lawsuit against Google for conduct that violates Section 2 of the Sherman Act.

The Sherman Act is a federal law meant to curtail groups of businesses that collude to form a monopoly in an effort to reduce economic competition.

That lawsuit alleges that more competition in the general search engine market would benefit consumers, for example, through improved privacy protections and more targeted results and opportunities for consumers.