Ohio could be hit hard by plan to cut food program

The U.S. Department of Agriculture has said the plan is aimed at modernizing SNAP and reducing benefit discrepancies among states.
Nov 29, 2019 8:26 AM By: Public News Service 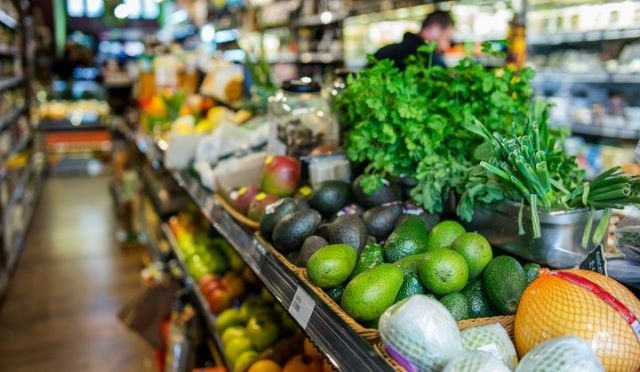 COLUMBUS — Some Ohioans are bracing for a possible hit to their food budgets.

Analysts say Ohio would be among the states to see the greatest impact. Kimberly LoVano, director of advocacy and public education for the Greater Cleveland Food Bank, said about 40 percent of the 1.3 million Ohioans who rely on SNAP could lose about $45 a month in food assistance. She said Ohio's hunger-fighting network simply couldn't make up for cuts of that magnitude.

She added that SNAP benefits already are modest, with the average person receiving about $125 a month for food. The U.S. Department of Agriculture is taking public comments on the proposal through Monday, and has said the plan is aimed at modernizing SNAP and reducing benefit discrepancies among states.

LoVano noted that SNAP is a powerful anti-poverty tool and provides nine meals for every one meal provided by a food bank. She said Ohioans need regular access to fresh, nutritious foods.

"People should be able to go to grocery stores to purchase their food, and we want to make sure that they're able to do that," she said. "We don't want cuts like this to send people to food pantry and hot-meal lines instead of being in grocery store lines."

This is the third time this year SNAP has been targeted for cuts through rule-making. Joree Novotny, director of external affairs for the Ohio Association of Foodbanks, said it sets a dangerous precedent.

"A strong, bipartisan farm bill, passed last year by Congress, widely supported and strengthened and protected SNAP," she said. "These attempts would really undermine Congress' power to speak for what the people of Ohio, and Americans across the country, really want out of their government."

Under current policy, SNAP allocations take into account differences in utility rates and costs among states. The proposed rule change would standardize the calculations across the country.

The proposed rule is online at regulations.gov.