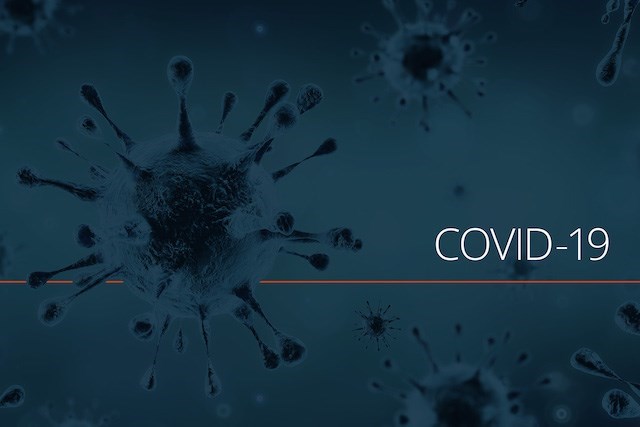 COLUMBUS — According to the latest figures today from the Ohio Department of Health, the state is reporting 3,312 cases of the new coronavirus, or COVID-19 — 410 more than reported Thursday.

Statewide, 895 people have been hospitalized, 288 of whom were placed in intensive care units.

There are 203 confirmed cases in Mahoning County; 72 in Trumbull; and 28 in Columbiana.

Statewide, there have been 91 deaths, including 12 in Mahoning County; 7 in Trumbull; and 5 in Columbiana, the latter of which includes more current figures from local health officials.

Mahoning County's 12 reported COVID-19 deaths remains the second-highest among all Ohio's 88 counties, behind Cuyahoga County, and its confirmed cases are the fifth-highest in the state, according to the state's COVID-19 dashboard, which presents confirmed cases, hospitalizations and deaths in each county.

With Mahoning County's estimated population of 228,683 people and 203 confirmed cases as of Thursday, that's one case of the virus for every 1,126 people.