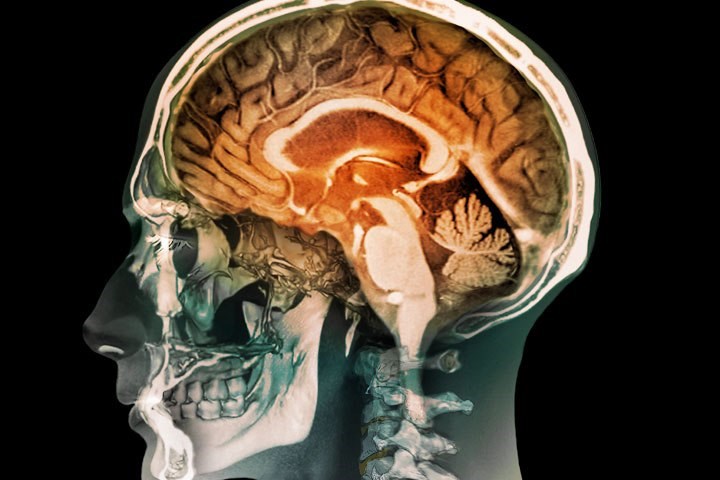 COLUMBUS — Sometimes, the impacts of physical abuse run deeper than a scar and researchers in Ohio are digging deeper into cognitive injuries caused by domestic violence.

Working with researchers from Ohio State University, the Ohio Domestic Violence Network's CARE project discovered that a majority of survivors have lived through extensive violence directed at the head, neck and face, and through strangulation.

At ODVN's Center on Partner-Inflicted Brain Injury, Director Rachel Ramirez said such injuries can be linked to brain trauma.

"So, when we think of the very first picture of a battered woman being a woman with a black eye, we now should be thinking that that woman very well could have had a concussion, and her brain could have been hurt," Ramirez said.

The project's work was featured in a recent federal report, which recommends improved data collection on brain injuries from intimate-partner violence.

According to Ramirez, with better data comes a better understanding, which will help providers better serve survivors.

Ramirez explained that brain injury often is not diagnosed and not well understood by domestic violence prevention programs or survivors. It can manifest in such cognitive challenges as problems with attention or memory; such physical problems as headaches and fatigue; and emotional issues, including depression and anxiety.

Ramirez described the framework as focusing on building positive relationships with survivors, and acknowledging and responding to the individualized needs of each person accessing services.