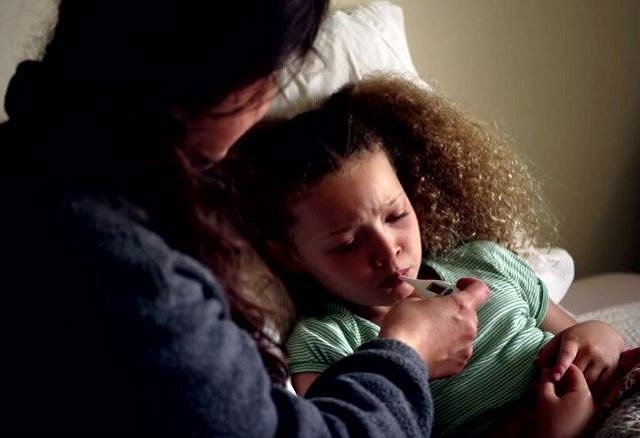 COLUMBUS — Even during a time when the economy was notably strong, Ohio lost ground in ensuring children have access to health coverage.

An annual report released Friday (Oct. 9) by the Georgetown University Center for Children and Families reveals there were 27,000 more uninsured Ohio children in 2019 than in 2016.

Kelly Vyzral, senior health policy associate for the Children's Defense Fund-Ohio, said that's a 26 percent increase, and ranks Ohio seventh in the nation for the number of children without health coverage.

"Right around 131,000 children are uninsured," Vyzral said. "Ohio's children deserve better than that. We want them to grow up healthy and strong, and stay here in our state and make this a great place to be, but we really need to look at why this is happening."

At almost 5 percent, Ohio's rate of uninsured children mirrors the national rate and reverses a longstanding positive trend. The report cites federal policies for much of the change. And Vyzral believes the pattern will continue, as the data was collected before the pandemic.

Joan Alker, executive director of the Georgetown Center for Children and Families, said the jump in uninsured rates could be linked to efforts by the Trump administration to dismantle the Affordable Care Act.

She noted without funding for outreach and 'navigators' to assist with enrollment, some parents don't even try to sign up.

"Families have been getting negative messages that coverage is going away, at the same time that community-based resources to help them find public coverage have shrunk," Alker said.

Vyzral added that, when parents are covered, children are more likely to be covered as well. She suggested policies that have removed some barriers to Medicaid enrollment during the pandemic could be made permanent.

"Right now, no one can be thrown off Medicaid, which is great during the pandemic," Vyzral said. "But that eventually is going to end. We need to make it easier for people to make application, and we need to do more outreach to people to let them know that that benefit is there for them."