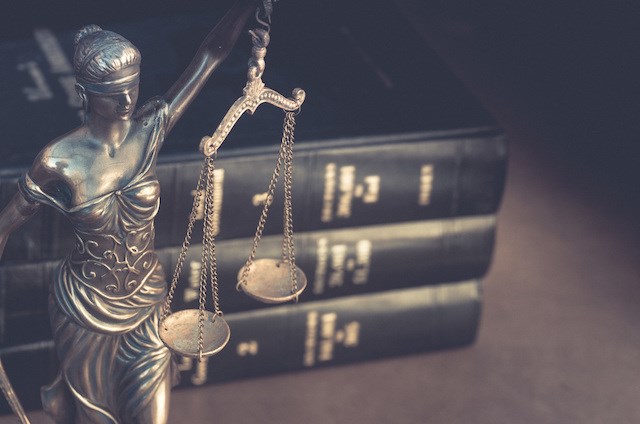 Should Ohio trial courts be required to consider a person’s present and future ability to pay court fines when deciding whether to waive or modify those fines?

The Ohio Supreme Court heard oral arguments on the matter during a hearing last week.

Darren Taylor, who was convicted of murder and other charges, is suing the state of Ohio because a trial court refused to waive his fees after doing an analysis of his current earnings from his prison job, but did not do an analysis of his ability to pay these fines in the future. Taylor, who is serving 36 years to life, will be in his 80s when he gets out of prison.

“[Taylor] made choices which led to the accrual of fees at issue, and he must take responsibility for his conduct, as well as the resulting consequences,” the trial court decided.

But the Second District Court of Appeals ruled in favor of Taylor, finding that the trial court abused its discretion by only considering his current earnings and not his future earnings when evaluating the financial reasons for why he might have his fees waived or modified. Abuse of discretion is found if a court makes a discretionary ruling, rather than reviewing the relevant information. The appeals court ruled that there is a requirement on trial courts to consider future earnings.

Andrew French, the lawyer representing the state of Ohio, argued that because Ohio law does not require that the court modify or vacate court costs based on the ability to pay one’s fines, then the ability to pay is not a determining factor for the trial courts to consider. Because it is not a determining factor, French said the appellate ruling overstepped its authority by essentially rewriting the law.

“Courts cannot read words or requirements into a statute that are not there,” French told the Supreme Court justices.

French said there are many ways in which a person can be forced to pay fines, which include garnishing wages, seizing assets or requiring community service. He said that a full consideration of a person’s ability to pay would require a full audit of that person’s assets, which should not be an obligation of the trial court.

Patrick Clark, who was arguing on behalf of the plaintiff, Taylor, argued that although the law does not expressly require an evaluation of a defendant's present and future assets, it implicitly does so.

“Requiring an analysis of present and future ability to pay does not ask this court to add words to [the Ohio code],” Clark told the judges. “It requires only that this court give effect to the verbs chosen by the General Assembly.”

The trial court can choose to waive costs, modify costs, suspend the payment of costs, or maintain the current costs, Clark said. He argued that these decisions are impossible to make if the court does not consider a person’s current and future ability to pay in some capacity.