Ohio will continue to take in refugees, DeWine says

President Donald Trump signed an executive order that requires states and local governments to formally consent in writing if they want to accept refugees.
0
Jan 6, 2020 5:41 AM By: Tyler Arnold 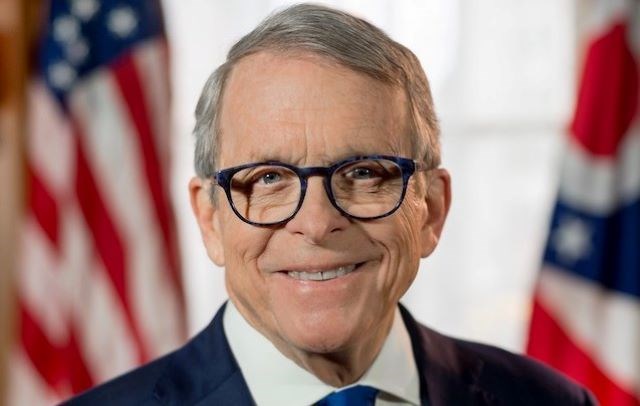 “The State of Ohio has a long and successful history of welcoming and assimilating refugees from all corners of the globe,” Gov. Mike DeWine wrote in a letter to Secretary of State Mike Pompeo. (Vivien McClain Photography)

Ohio will continue to allow refugees to settle in the state, Gov. Mike DeWine told Secretary of State Mike Pompeo in a letter.

“The State of Ohio has a long and successful history of welcoming and assimilating refugees from all corners of the globe,” DeWine’s letter said. “Ohio has a well-developed support network to welcome and assimilate refugees, primarily led by our faith-based communities.”

The letter said refugees are required to go through a lengthy, complex and careful vetting process before they can enter into the United States. Because of the vetting process and assimilation of refugees, DeWine said that the state consents to the placement and the resettlement of legitimate refugees in his jurisdiction.

The governor sent the letter to Pompeo to ensure that the state would continue to accept refugees after President Donald Trump signed an executive order that requires states and local governments to formally consent in writing if that locality wants to accept refugees. Any state or locality that does not expressly consent to refugee settlements by Jan. 21 will no longer receive refugees.

“Close cooperation with state and local governments ensures that refugees are resettled in communities that are eager and equipped to support their successful integration into American society and the labor force,” the president’s executive order said.

Three refugee settlement agencies have filed a lawsuit against the executive order.

About 70 percent of states, including several with Republican governors, have consented to receiving refugees as of early January. No Republican governor has outright said that he or she will refuse to consent to taking in refugees, but some of the governors have remained silent on the issue. Because the White House is requiring affirmative consent, remaining silent until the deadline would enact a de facto prohibition.