Ohio’s ‘Stand Your Ground’ law goes into effect, but Democrats want it repealed

“Shoot first is dangerous legislation that makes us all less safe,” state Rep. Thomas West of Canton said.
Apr 7, 2021 4:52 AM By: J.D. Davidson | The Center Square 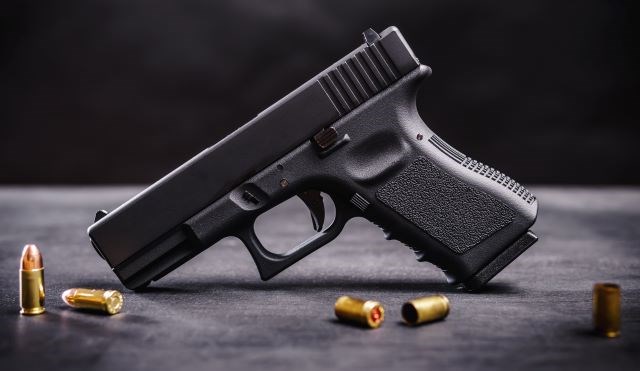 COLUMBUS — Even as Ohio’s new “Stand Your Ground” law went into effect Tuesday, state Democrats continued to call for its repeal, saying it will lead to the killing of minorities.

The law, which passed the General Assembly late last year and was signed by Gov. Mike DeWine in January after he hinted at a possible veto, removes any responsibility for someone to try to retreat before using deadly force to protect themselves.

“We owe it to everyone in the state, even more so to those who are disproportionately killed by these policies, to repeal this legislation and work toward a society that won’t promote gun violence as a solution for resolving a conflict,” state Rep. Michele Lepore-Hagan, D-Youngstown, said in a news release.

“Shoot first is dangerous legislation that makes us all less safe,” state Rep. Thomas West, D-Canton, said in a news release. “This same law in other states has led to an increase in legally justified killings of Black people and a double-digit increase in homicides. Ohioans came together and urged us to do something after the Dayton shooting. This is the furthest thing from doing something. In fact, it will lead to more — not less — gun violence.”

Proponents said the changes were necessary to protect churches and other organizations and to reaffirm constitutional rights.

“This legislation will advance important protections for churches, synagogues, mosques and all other charitable organizations in our state, as well as protect Ohioans’ constitutional right to defend themselves from harm,” state Sen. Tim Schaffer, R-Lancaster, said at the time of DeWine’s signing.

Democrats renewed their call for support of House Bill 38, which sits in the House State and Local Government Committee. It would repeal the new law and put limits on where people have no duty to retreat. It has yet to have a hearing.

“‘Stand Your Ground law’ is actually a ‘make my day law’ and jeopardizes the life of every Ohioan,” Rep. Adam Miller, D-Columbus, said in a release. “Someone can now shoot — and kill — merely by professing they thought they were threatened. Fender benders and parking lot standoffs are now ripe for gun violence. More troubling, this bill threatens every person of color in our state. We can do better — and we must.”

While in the Ohio Legislature, the bill received opposition from the state’s prosecuting attorneys, calling it a solution in search of a problem.