OWR to present ‘A Taste of Traviata’ online Friday

The production features highlights of “La Traviata” and was recorded and produced at Stambaugh Auditorium.
Nov 12, 2020 4:52 AM By: Mahoning Matters staff 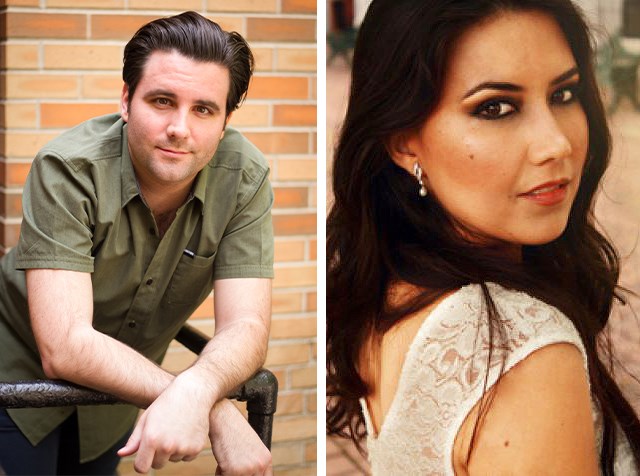 In place of the annual live production, “A Taste of Traviata” features highlights of “La Traviata” and was recorded and produced at Stambaugh Auditorium.

The production was conducted by musical director Dean Buck, with staging by production director Scott Skiba. Featured in the cast are Karen Barraza as Violetta and Mackenzie Whitney as Alfredo, both new to OWR, and returning singers Sierra McCorvey as Anina, Brian Keith Johnson as Germont and Jason Budd as the Doctor.

“A Taste of Traviata” highlights Guiseppe Verdi’s opera “La Traviata” and follows Violetta Valery, a consumptive young courtesan who wants to leave her life of revelry. She decides to live her final days devoted to one man, Alfredo Germont. Alfredo’s genuine love rejuvenates Violetta’s health until Alfredo’s father visits and convinces her to forsake Alfredo and return to her former life.

The production can be viewed on the Digital Concert Hall app, which can be downloaded from Apple’s App Store or Google Play. To purchase a ticket to watch on a desktop or laptop, click here. Tickets are $19.99.