Gov. Tom Wolf called the commission a “partisan attack on the integrity of Pennsylvania elections.”
Oct 2, 2020 5:45 AM By: Kim Jarrett 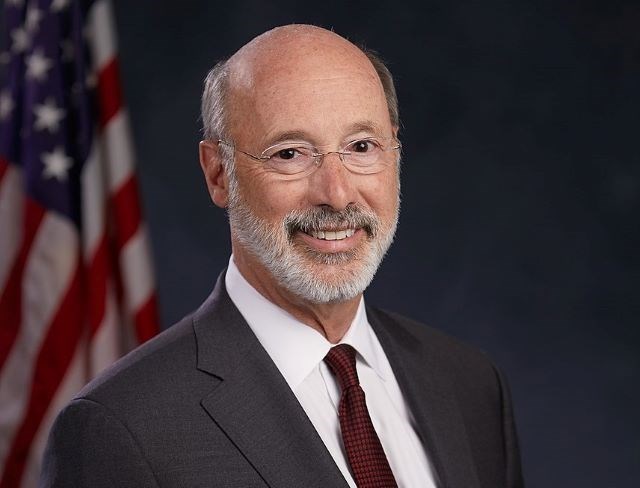 HARRISBURG, Pa. — Pennsylvania Republicans say they want to ensure that elections are conducted fairly by creating a new oversight entity. But Democrats are calling a resolution creating a commission to oversee the Nov. 3 general election an effort to thwart democracy.

The Select Commission on Election Integrity would consist of five members appointed by the speaker of the House of Representatives — three Republicans and two Democrats — and would have subpoena power.

The bill is a “fraud” and a “fatal blow to our democracy,” said Rep. Malcom Kenyatta, D-Philadelphia, during a meeting of the House State Government Committee.

“This, I guess we are calling it the Committee on Election Integrity, has no integrity,” Kenyatta said. “And what it would do is allow folks on this committee that are actively up for re-election to subpoena ballots, to subpoena elections officials during an election in which they are participating. Nothing about that screams integrity.”

The committee will do its work after the election, said Chairman Garth Everett, the resolution's sponsor. But that is not clear in the bill, Kenyatta responded.

“It is not to do an investigation of the election while it’s ongoing,” Everett said.

The legislation also drew ire from Gov. Tom Wolf, who called it a “partisan attack on the integrity of Pennsylvania elections.”

“The House Republicans are not only walking in lockstep with President [Donald] Trump to try to sow chaos and put the results of the election in question, they are also taking steps to take the authority to administer elections away from the Department of State,” Wolf said in a statement. “The resolution also attacks the integrity of county election administrators. This is an unprecedented attack on nonpartisan election administrators at a time when we should all be doing everything we can to instill confidence in our elections.”

Republicans have expressed concerns about mail-in ballots. The Pennsylvania Supreme Court recently ruled that mail-in ballots received as late as 5 p.m. Nov. 6 can still be counted.

“By legislating from the bench, the Pennsylvania Supreme Court recently issued a ruling that injected chaos into the general election by creating election procedures not found anywhere in current law and ensuring Pennsylvania — and thereby the nation — will not have reliable results on Election Day,” House Majority Leader Kerry Benninghoff said.

“Given that the Pennsylvania Supreme Court’s election law changes raise serious questions about the security and integrity of our upcoming election, the House Select Committee on Election Integrity is an integral measure that ensures the Legislature can continue to exercise its constitutional prerogative and act as a check on this hijacked process."