However, the facility still has an overall rating of five stars, the maximum, from the Centers for Medicare and Medicaid Services, according to Medicare.gov.
Dec 26, 2019 4:56 AM By: Justin Dennis 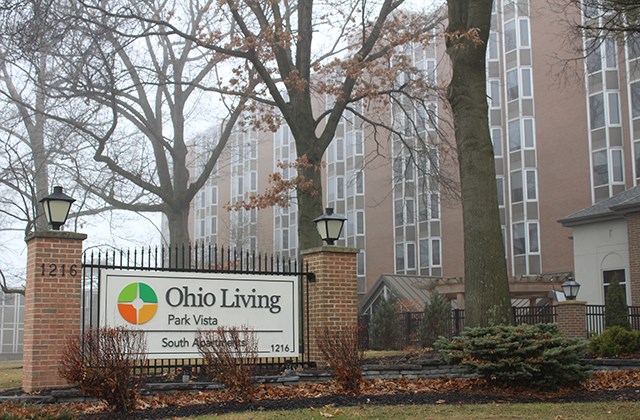 YOUNGSTOWN — A Fifth Avenue nursing home is facing two wrongful death suits filed within a month of each other.

Both civil complaints, filed in Mahoning County Common Pleas Court against Ohio Living Park Vista, 1216 Fifth Ave., and its parent company Ohio Living Communities of Columbus, allege the deaths of two female patients could have been avoided had they received proper medical care.

Wright died June 23, 2018, as a result of those medical conditions, the suit states.

Attorneys for both plaintiffs as well as the nursing home, Columbus attorney Stephen Yurik, declined to comment directly on the lawsuits, though Schneider said the pleadings in his case “speak for themselves.”

A Monday call for comment from Ohio Living Park Vista was not immediately returned.

Ohio Living Park Vista’s 129-bed facility currently has an overall rating of five stars, the maximum, from the Centers for Medicare and Medicaid Services, according to Medicare.gov. Its staffing and quality measures, however, are both currently rated at three stars.

The facility has received three ODH complaints that resulted in a citation within the last three years.

A May 2018 complaint investigation by the Ohio Department of Health shows the facility received a similar citation for failing to notify a patient’s relatives or physician about a change in the patient’s physical condition — specifically, a skin breakdown first noticed by the patient’s daughter and reported to staff.

“The daughter was upset and stated that any issues regarding the care of the resident should be addressed immediately and stated she feels this was not being done,” the ODH complaint states.

The complaint does not identify that patient.

A separate March 2019 complaint filed with the Ohio Department of Health indicates the facility didn’t notify a patient’s hospice provider that the patient had fallen at the nursing home until 24 hours later, though immediate notification is required.