The free events will be available on the Pipino Performing Arts website.
Feb 22, 2021 2:58 PM By: Mahoning Matters staff 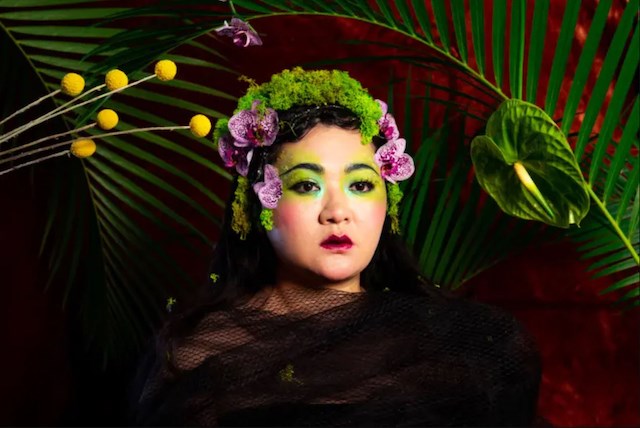 [EDITOR'S NOTE: The time for the master class has been changed to 2 p.m.]

The master class will begin at 2 p.m., and the presentation is at 7 p.m. The free events will be available on the Pipino Performing Arts website.

“Pulitzer Prize winner Du Yun is an extraordinary force in the music world today," Phyllis M. Paul, dean of Cliffe College of Creative Arts, said in a news release. "She’s not only an award-winning composer but also an exceptional performer, whose work lies at the intersections of classical, rock, cabaret, electronic and more.

"Accordingly, she is known for her ‘relentless originality and unflinching social conscience’ [The New Yorker]," Paul said. "We invite you to join us for what is sure to be a memorable artistic experience.”

Du Yun was born and raised in Shanghai, China, and is currently based in New York City. She is a composer, multi-instrumentalist, performance artist, activist and curator for new music who works at the intersection of orchestral, opera, chamber music, theater, cabaret, musical theater, oral tradition, public performances, sound installation, electronics, visual arts and noise.

In 2018, she was named a Guggenheim Fellow. A year later, she was nominated for a Grammy Award in the Best Classical Composition category.

In 2018 Du Yun was named one of 38 Great Immigrants by the Carnegie Foundation. In 2019 the Beijing Music Festival named her “Artist of the Year.”

She has been hailed by the New York Times as a groundbreaking artist, was listed by the Washington Post as one of its top 35 female composers and selected by Rolling Stone Italia in its decade review as one of the composers who defined the 2010s.