The Republican senator said Democrats objected to Ohio electors in 2005 in an effort to help John Kerry defeat George W. Bush. He said he opposed those objections and will oppose any that come this week.
Jan 4, 2021 4:34 PM By: J.D. Davidson 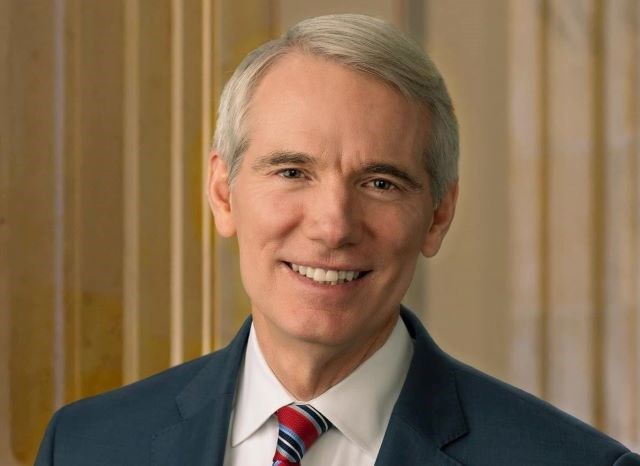 WASHINGTON — Ohio Republican Sen. Rob Portman said Monday he will vote to certify the Electoral College results when Congress meets in joint session Wednesday, and that he does not support a group of Republican senators who plan to challenge the results.

The group of 11 senators will reject electors from disputed states and has called for a commission to hold an emergency 10-day audit of the election returns from those states. They also want the disputed states to hold a special legislative session to certify votes in a manner consistent with the findings of the commission’s audit.

“The election of 2020, like the election of 2016, was hard fought and, in many swing states, narrowly decided,” the group said in a joint statement. “The 2020 election, however, featured unprecedented allegations of voter fraud, violations and lax enforcement of election law, and other voting irregularities.”

Portman said Democrats objected to Ohio electors in 2005 in an effort to help John Kerry defeat George W. Bush. He said he opposed those objections and will oppose any that come this week.

“I cannot now support Republicans doing the same thing,” Portman said. “Over the course of my public service career, I have taken the same oath on numerous occasions, swearing to preserve, protect and defend the Constitution of the United States. I plan on honoring that oath by supporting the state certifications and the will of the people. I will vote to certify in accordance with my duty under the Constitution.”

If the senators follow through on their plan, it will force a vote in both the House and Senate on the challenges.

“On January 6, it is incumbent on Congress to vote on whether to certify the 2020 election results. That vote is the lone constitutional power remaining to consider and force resolution of the multiple allegations of serious voter fraud,” the group’s statement said.

At the same time, a 10-member bipartisan group of senators, which includes Republicans Mitt Romney of Utah, Bill Cassidy of Louisiana, Lisa Murkowski of Alaska and Susan Collins of Maine, called on Congress to certify Joe Biden’s win.

Romney said the effort to challenge elections threatens the Republic.

“The egregious ploy to reject electors may enhance the political ambition of some, but dangerously threatens our Democratic Republic,” Romney said in a statement. “The congressional power to reject electors is reserved for the most extreme and unusual circumstances. These are far from it.”