“We are pleased to support this statue and the important statement it will make about racial equality,” Frank Hierro, Premier Bank Mahoning Valley regional president, said.
Oct 27, 2020 2:57 PM By: Mahoning Matters staff 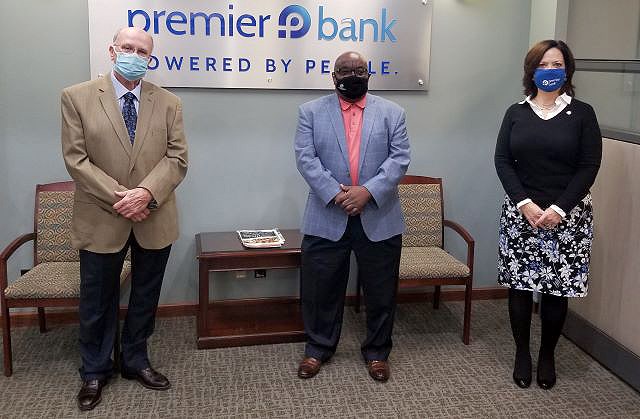 “We are pleased to support this statue and the important statement it will make about racial equality,” Frank Hierro, Premier Bank Mahoning Valley regional president, said in a news release. “The principles of equality, fairness and teamwork are important to Premier Bank and our foundation; we’re looking forward to seeing this statue in Wean Park.”

The bronze statue will portray the 1946 handshake at home plate between Jackie Robinson, the first Black player allowed to compete in mainstream professional baseball, and George Shuba, his white teammate from Youngstown.

“We appreciate the support of Premier Bank in our efforts to mark this important moment in Youngstown and American history,” Ernie Brown, co-chair of the statue project committee, said in the release. “George Shuba’s simple gesture of respect to an African-American teammate helped bring down the race barrier in mainstream professional baseball. We’re very proud of that in Youngstown and look forward to honoring the moment with this beautiful statue.”