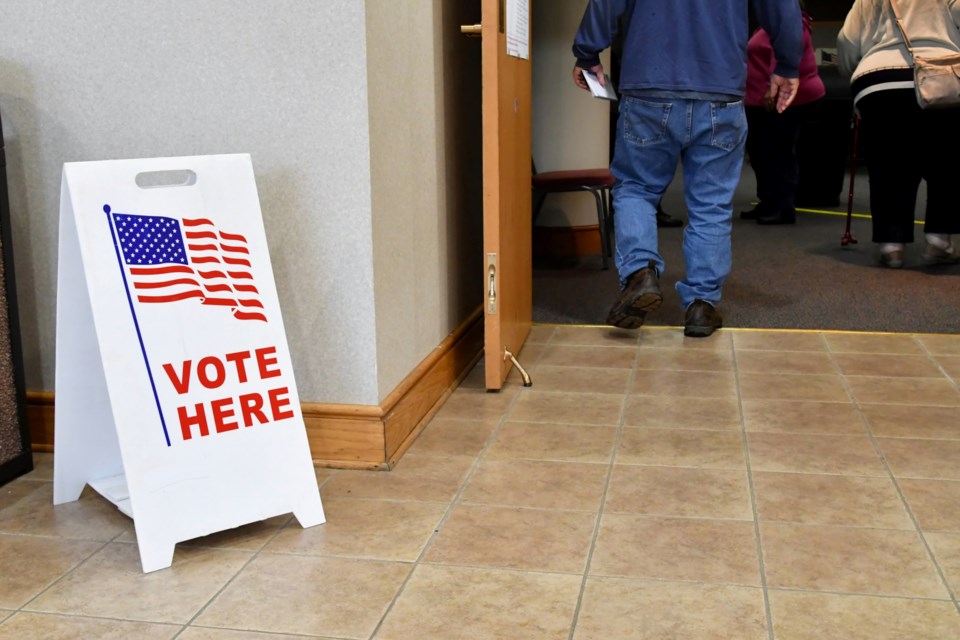 WARREN — Liberty school district voters narrowly rejected a five-year 2.5-mill levy which would have generated about $564,000 for permanent capital improvements at the district’s seven buildings.

Voters on Tuesday cast 634 ballots against the levy, or 51 percent, and 610 ballots in favor of the levy, or 49 percent.

Administrators said the proposed improvements would include:

Were voters to approve the new levy, administrators elected not to renew the district’s current 0.9-mill permanent improvement levy, which generates nearly $158,000 a year and is set to expire at the end of 2024.