The annual notices are sent to verify that property is for commercial agricultural purposes and must be returned to the Auditor’s Office before the first Monday in March each year.
Jan 11, 2021 5:45 AM By: Mahoning Matters staff 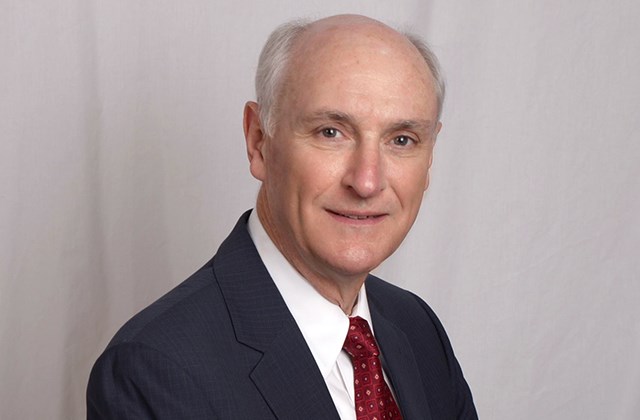 YOUNGSTOWN — Mahoning County Auditor Ralph Meacham is reminding taxpayers that renewal notices for the Current Agricultural Usage Valuation program have been sent to property owners enrolled in the program.

The annual notices are sent to verify that property is for commercial agricultural purposes and must be returned to the Auditor’s Office before the first Monday in March each year.  The deadline for renewal notices this year is Feb. 28.

On the application, the taxpayer must sign that they “declare under penalties of perjury” that the application is “true, correct and complete.” Incomplete applications are subject to removal from the program.

The CAUV program allows farmland devoted exclusively to commercial agriculture to be valued according to its current use rather than at its "highest and best" potential use. By permitting values to be set below true market values, the CAUV program normally results in a substantially lower tax bill for working farmers, a news release states.

When a property is removed from the CAUV program, in accordance with Ohio law, the auditor must charge recoupment on all parcels involved. Recoupment is the difference between taxes paid and the taxes that would have been paid if they weren’t in the program. The county’s total estimated recoupment amount for tax year 2020 is $167,700, compared with $202,400 for tax year 2019, the release states.

For information about the CAUV or Agricultural District programs, call the Mahoning County Auditor’s Office at 330-740-2010.