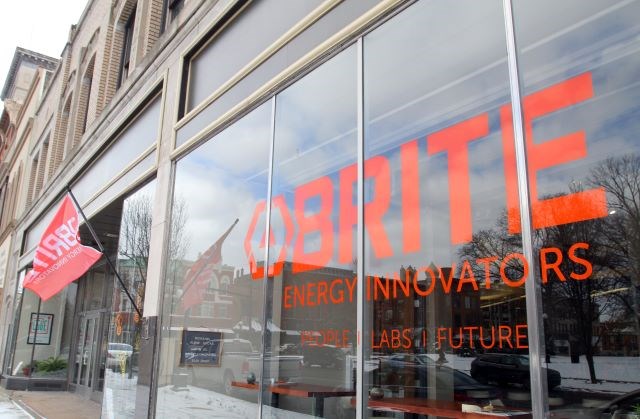 WARREN — A sustainable energy startup developing technology for the average consumer — that has recently relocated to the city — will be featured during a Monday media briefing at BRITE Energy Innovators in Warren.

BRITE, a local technology incubator, is on the receiving end of a $571,355 federal grant, allowing it to expand its services and help its clients create 200 new jobs.

“BRITE is leading the way to help transform the Mahoning Valley into Voltage Valley,” U.S. Rep. Tim Ryan of Howland, D-13th, is quoted in a Friday news release.

“I’m immensely proud of the work they’ve done, and look forward to the benefit they will continue to provide to our local community and economy. The more than 200 additional jobs this project will bring to northeast Ohio is a perfect example of the return on investment we get when we invest in economies of the future,” the congressman said. “As we look forward to the large-scale transformation of our economy here in Ohio, forward-thinking organizations like BRITE are going to put us on the map and lead the world as clean energy innovators.”

Ryan on Monday will join BRITE CEO Rick Stockburger, who expects to discuss BRITE’s plans to work in the energy sphere in Ohio and elsewhere.

“This award is critical for us supporting startups in neighboring states that want to be a part of the ecosystem we’re building,” Stockburger is quoted in the release.

The funding will support BRITE’s clients who are developing energy storage technology, but also will help BRITE onboard more employees. BRITE had four times the demand for its services by the end of 2020 than it did before last spring, according to Sara Daugherty, BRITE’s director of partnerships.

The new company to be featured Monday is developing “an all-in-one system that integrates renewable power generation and inversion with energy storage and [electric vehicles] at the consumer level,” according to Ryan’s office.