The Buckeye State also is in the bottom half for Economic Well-Being and Family and Community domain. And those numbers are from before the pandemic hit.
Jun 27, 2020 10:48 AM By: Public News Service 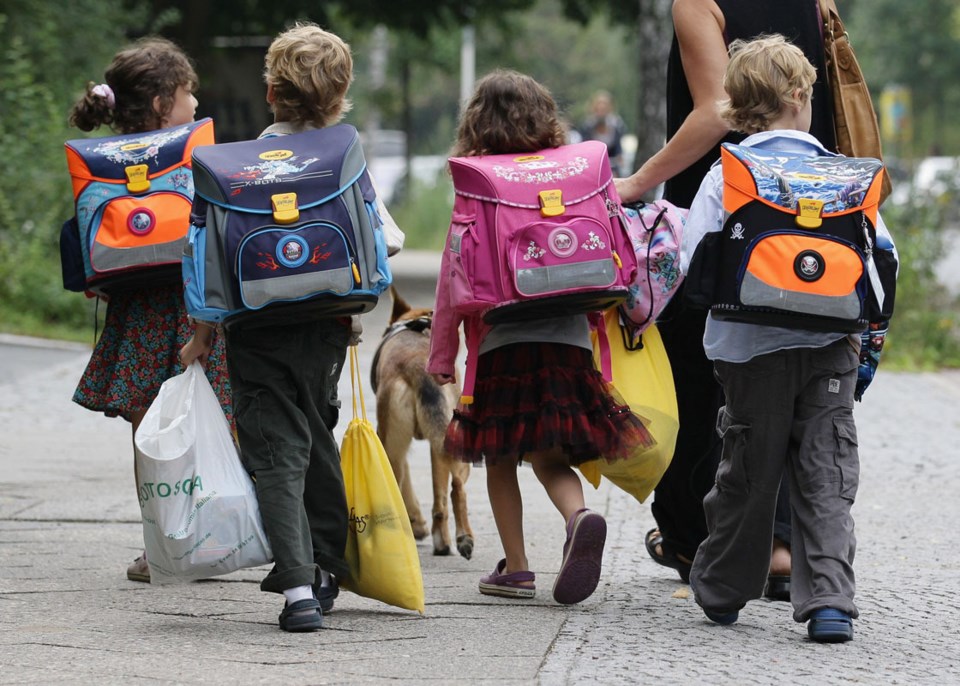 Ohio does not fare well in the 2020 Kids Count Data Book.

COLUMBUS — A new report is providing a benchmark of how Ohio's children were faring prior to the COVID-19 pandemic.

In the education domain, Ohio fell from 16th to 18th among states, with 18 percent of students not graduating on time compared with 16 percent the previous year.

Kim Eckhart, Kids Count Project Manager with the Children's Defense Fund - Ohio, contends the state can do better for its kids.

"Especially in the face of extended school closures with this pandemic," Eckhart said. "We need to invest in young people so that they can use their talents and really contribute to our community."

The report ranked Ohio 27th for Economic Well-Being; 31st for Health; and 32nd in the Family and Community domain.

Eckhart adds that because the data for the report was gathered before the COVID-19 pandemic, there could be some significant changes in the indicators over the next year.

The only health indicator where Ohio placed among the top 25 states was children without health insurance. Eckhart notes that with unemployment claims reaching a record 1.3 million, the share of Ohio kids who lack healthcare coverage will only climb without concerted action.

"Because we have health insurance tied to employment, we really need to be sure that those children who have recently lost their coverage, that that issue is being addressed," Eckhart said. "So as you're applying for unemployment, you're also getting health-care benefits through programs like Medicaid."

Eckhart says despite gains for children of all races and income levels, the report notes deep national racial inequities persist.

"We do want to highlight the disparities that we see in our urban areas," Eckhart said. "And just making note that it's important for us to be really addressing that particular issue because it's connected to all these other indicators."

In 10 of the report's 16 indicators, Ohio ranks in the bottom half of the country.