“There is a strong correlation between a state’s restrictiveness and its unemployment rate,” Jill Gonzalez, a WalletHub analyst said.
Oct 10, 2020 10:17 AM By: J.D. Davidson 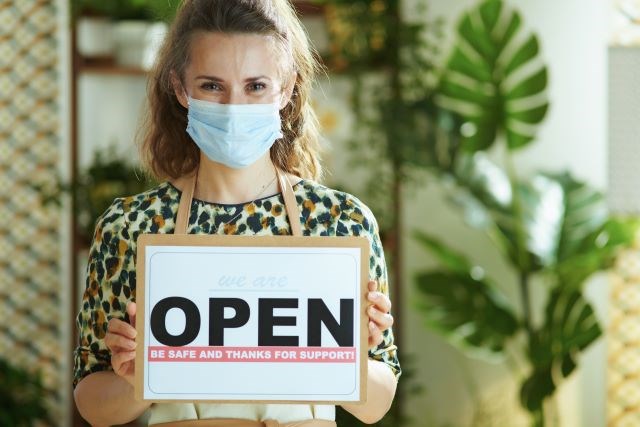 In terms of restrictions, Ohio ranked one spot below neighboring Indiana, but well ahead of Kentucky, Michigan, Pennsylvania and West Virginia.

WalletHub used 17 key metrics to identify which states have the fewest restrictions. The metrics included if a state had penalties for noncompliance or required masks in public and health checks at restaurants.

Each of the metrics received a point number. State’s points were tallied to determine rankings.

South Dakota ranked as the state with the fewest restrictions, while Idaho, Utah, Oklahoma and Iowa rounded out the top five.

“South Dakota ranks as the state with the fewest coronavirus restrictions in part because it is one of just five states that have not taken any action on face coverings in public and one of 15 states that have no limits on large gatherings,” Gonzalez said.