The former football coach was inducted into the YSU and Curbstone halls of fame.
Aug 1, 2020 12:43 PM By: Mahoning Matters staff 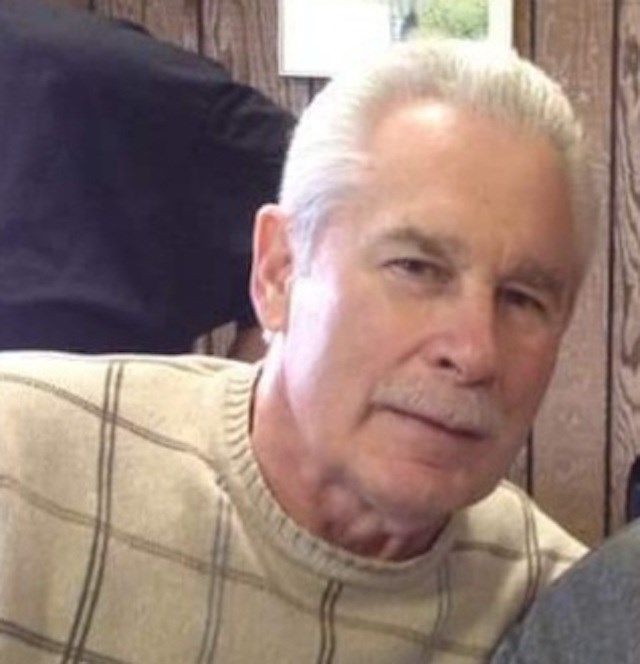 YOUNGSTOWN — Ed Matey, whose service to Youngstown City Schools covered 49 years, died on Thursday, according to the district.

He also coached five players who went on to play in the NFL and three All-Americans during his tenure from 1971 to 1986.

“Ed Matey dedicated his life to the Youngstown City Schools’ community and students and especially Chaney High School,” Superintendent Joe Meranto said in a news release. “Beginning as a student at Chaney, Ed went on to become a teacher, coach and athletic director at his beloved alma mater.”

As the athletic director at East High School, Traci Cain worked with Matey for several years and said he provided help whenever she needed assistance.

“Serving in his capacity with athletics and within the YCSD system, he was so knowledgeable about high school legislature, policies and the overall effectiveness of supervising the academic component within athletics,” Cain said. “He was well known by everyone in the Mahoning Valley community and we will miss his expertise."

"Mr. Matey was a Chaney Cowboy diehard!” said Natalie Griffin, who served as an administrative assistant in the athletics department. “Oh, he made sure that people knew that and especially Wilson graduates like [the late] Anthony DeNiro and myself!

"He is now a Cowboy who has gained his wings," Griffin said. "He was a humorous personality you'd look forward to seeing and working with every single morning.”

Renita Dodson also worked as an administrative assistant in the athletic department while Matey was athletic director.

“Ed had a heart of gold — a very humble man who gave anyone a helping hand,” Dodson said. “He might have seemed stern, but he was as gentle as a flower and taught me everything I know about athletics.

"He was the best supervisor ever.”

While athletic director, Matey led the charge to renovate the historic Judge William Rayen Stadium, which reopened in 2012. It serves as the home stadium for the Chaney Cowboys and East Golden Bears football teams.

“May he always be remembered for making this project a success for our students," Griffin said.

William Morvay, YCSD chief of security, described Matey as a good man with a good spirit.

“He touched many lives for eternity as a husband, father, brother, friend, teacher and coach,” Morvay said. “His contributions are endless and his kindness immeasurable.

"He was a wonderful role model for so many young men during his career and beyond. He loved his family and friends without reservation. He will be truly missed.”

“Ed leaves as a legacy the countless students he influenced and impacted over his over 50 years in Youngstown,” Meranto said. “Ed is truly a West Side legend and will be remembered by all.”