The congressman announced the nominees during a virtual event today.
Feb 27, 2021 11:55 AM By: Mahoning Matters staff 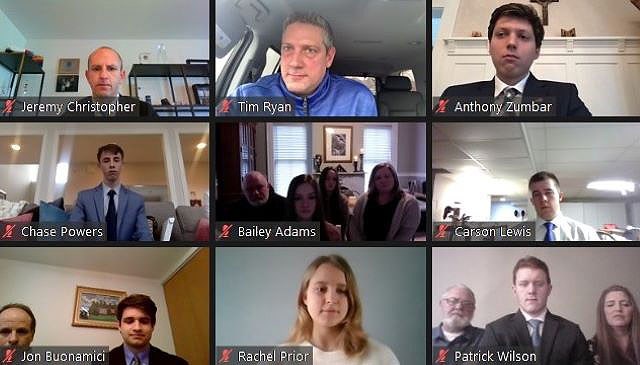 WARREN — During a virtual event today, U.S. Rep. Tim Ryan of Howland announced the students from the 13th District who have been nominated to attend national military academies in 2021.

Each nominee completed an application and interviewed with the 13th District Nomination Committee.

The following students were nominated: