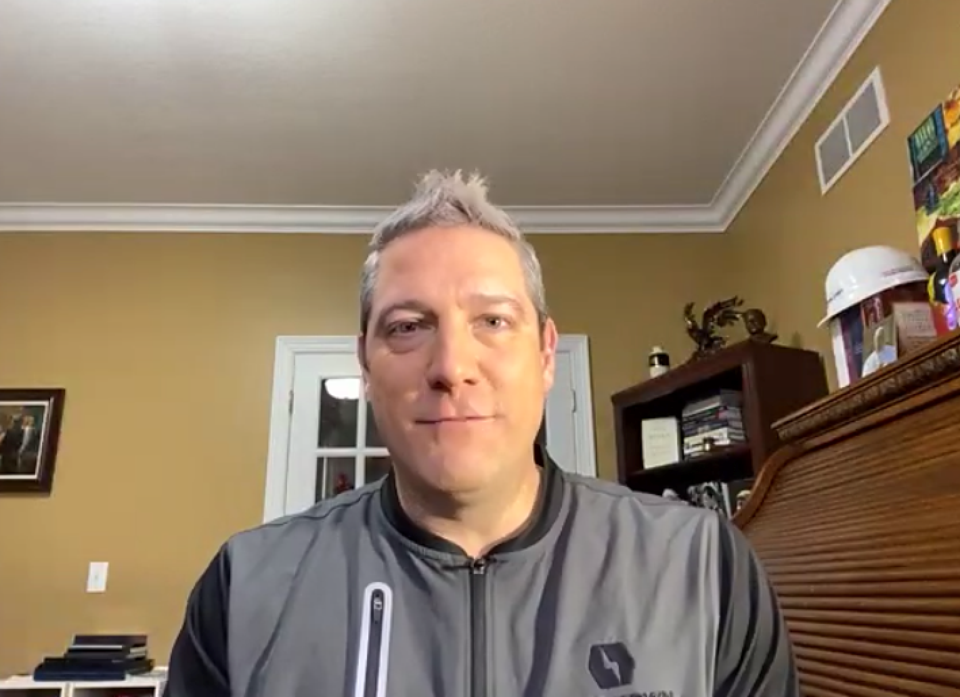 These planes would be in addition to the four new C-130Js Ryan previously secured.

In a Defense Appropriations Subcommittee hearing, Ryan encouraged U.S. Air Force leaders to reexamine the funding – which was previously diverted by the Trump Administration to build a wall at the Southern border.

Ryan, whose district includes most of Mahoning County as well as all of Trumbull County, also recommended the Air Force move forward with a currently-paused basing study to make a final determination on the placement of the aircraft.

“Completing the procurement of additional modernized planes will help mission capability and readiness of the 910th Airlift Wing," Ryan said in a news release. "This federal funding deserves to go to YARS — one of Trumbull County’s largest employers where it will continue to support jobs and prosperity here in Northeast Ohio."

In 2020, YARS was named as one of two finalists that would receive the planes.

If YARS were to receive these additional aircraft, it would build on the four planes Ryan secured though his position on the House Appropriations Committee.