'Songs for a New World' available to stream on Saturday 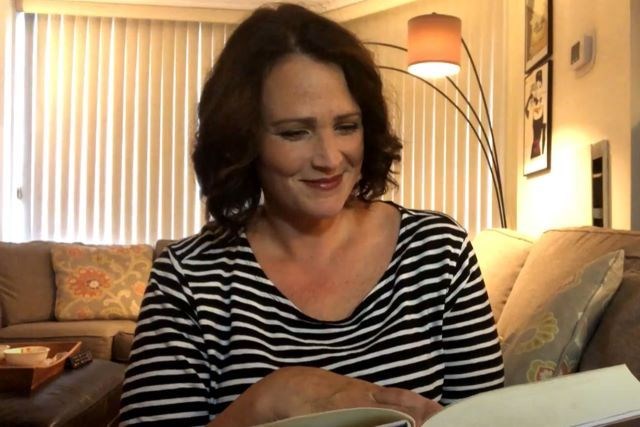 YOUNGSTOWN — The Millennial Theatre Company's online production of Jason Robert Brown’s "Songs for a New World" will be available for streaming beginning Saturday.

The show has been rehearsed and recorded in a digital format. It stars Lisa Howard who has performed in Broadway productions of "It Shoulda Been You," "The 25th Annual Putnam County Spelling Bee" and "9 to 5."

“We are so excited to have Ms. Howard for this production," Asente said in a news release. "I have been such a fan of hers since watching her perform on the Tony Awards in 2015 for 'It Shoulda Been You,' and now having the chance to work with her is something I never thought possible."

Streaming access costs $20 for a single ticket (single viewer in a single location) and $30 for a family ticket (multiple viewers in one location). Once streaming access is purchased, the streaming code provided will be active for 48 hours after the play button is hit for the first time. The production will be available to stream for a limited time.

"Songs for a New World" tells many stories about choices. From below the deck of a sailing ship coming to America to a ledge 57 stories above Fifth Avenue, the show features characters that range from a young man who has determined that basketball is his ticket out of poverty to a woman whose dream of marrying rich nabs her a soulless marriage.

“We knew how we wanted this to go, but it ended up being so much more than we ever thought possible," Asente said. "While all of the video was recorded in isolation, we edited it together to give it a very cohesive feel."

Actors that appear together were either already in close contact with one another prior to filming or were living together at the time of filming, which kept the entire cast safe throughout the rehearsal and filming process.

For scenes that required large group numbers, such as the number “The River Won’t Flow,” which Asente chose to stage as a bar scene, green screens were utilized to place actors together within the scene.

MTC’s production was filmed and rehearsed independently, allowing for actors beyond the Mahoning Valley to audition and participate.

"Some of our actors have appeared in national tours, while others have performed in cruise ships and theme parks, bringing a whole new level of talent to this production," he said. "The entire cast has been so wonderful and enthusiastic about the opportunity to work and create during this difficult time, and it has certainly brought us joy to be able to bring this story to life during this difficult time."