Surprise billing affects about a third of Ohioans, and the average bill is about $2,000. Some consumers do not realize they were treated by an out-of-network provider until they receive a bill in the mail.
Nov 7, 2019 5:55 AM By: Tyler Arnold 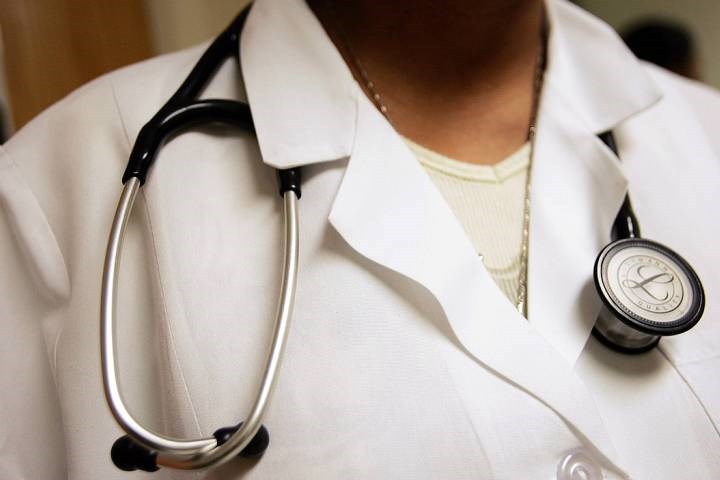 COLUMBUS — As Congress continues to grapple with the issue of surprise medical billing, Ohio lawmakers have proposed solutions for their constituents.

Surprise medical bills can occur when a patient is treated by an out-of-network provider. For example, a patient may go to an in-network hospital for emergency treatment but the provider is not in their network. In many cases the patient is not aware he or she was treated by a provider not covered under their insurance, sometimes because they are not able to ask.

Congress has discussed a plan that would allow consumers to contest surprise medical bills through an arbitration system.

Rep. Adam Holmes, R-Nashport, has introduced a bill in the House that would give providers the option to bill the patient’s in-network rate or negotiate a different rate. The provider can arbitrate the issue if no agreement is reached.

Surprise billing affects about a third of Ohioans, and the average bill is about $2,000, Holmes said in a statement. Some consumers do not realize they were treated by an out-of-network provider until they receive a bill in the mail, Holmes said.

“We have to make sure that patients aren’t stuck in the middle between health care providers and insurance companies,” Holmes said at a news conference.

“It needs to be addressed quickly because every day we don’t act is a day that patients who are coming in for an emergency or who have no idea that their provider is an out-of-network provider are stuck with a surprise bill,” Butler said.

Holmes said he is confident his bill will pass over other legislation because it is “straightforward and basic.”

“This legislation is about people, it’s about patients,” Holmes said in a statement. “When you or a loved one is recovering from surgery or a procedure, the last thing you need is more surprises. It’s time to stop playing ‘gotcha’ with patients and let them focus on getting well.”

The bill was introduced as House Bill 388 but is not listed as assigned to a committee.