Concussion risks can vary between practice and competition, and from sport to sport.
0
Nov 11, 2019 7:27 AM By: Cleveland Clinic News Service 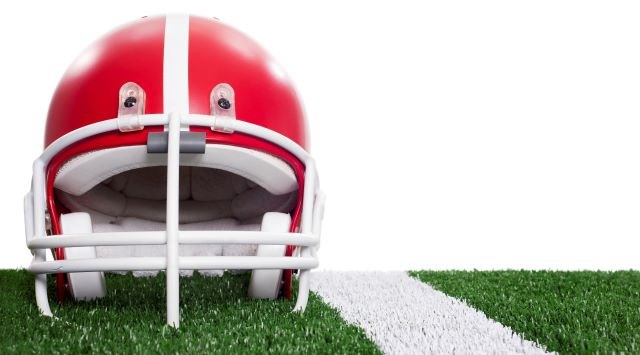 Concussions are becoming less frequent among most high school sports, according to a recent study.

However, concussion risks can vary between practice and competition, and from sport to sport.

“When it comes down to whether football players have a higher risk of concussions when they’re practicing, versus playing, it’s definitely when they’re playing in the games,” said Dr. Richard Figler of Cleveland Clinic, who did not take part in the study.

Researchers found the rates of football practice concussions and recurrent concussions for all sports had decreased.

However, football players saw more concussions during games, while high school cheerleaders were more likely to suffer a concussion during practice.

Dr. Figler said the difference in risk for cheerleaders could be due to several factors.

Surfaces at practice facilities may be different than competition, supervision could vary, or athletes may be trying stunts in practice that are higher risk.

Football had the highest concussion rate overall, but for football players, Dr. Figler said mandated changes in coaching techniques have brought the number of concussions down during practice, but perhaps more rule changes are needed to see a decrease during games.

“We know that the practice changes — the rules, techniques, making sure that athletes are more appropriately tackling, and less time spent with contact in practice — probably decreased the incidence of concussion during their practices,” Dr. Figler said. ” But it hasn’t translated to the games, because we see the increased incidence during games.”

And even though it appears the rule changes are helping, Dr. Figler believes concussion education for parents, coaches and athletes is still key.

“We think that over the past years, since legislation has been mandated across all 50 states, that concussion education and awareness for parents, athletes, coaches and health care providers is working,” he said. “Parents need to be well-educated about concussions, to see what their risk is of their child going into sport.”

Complete results of the study can be found here.