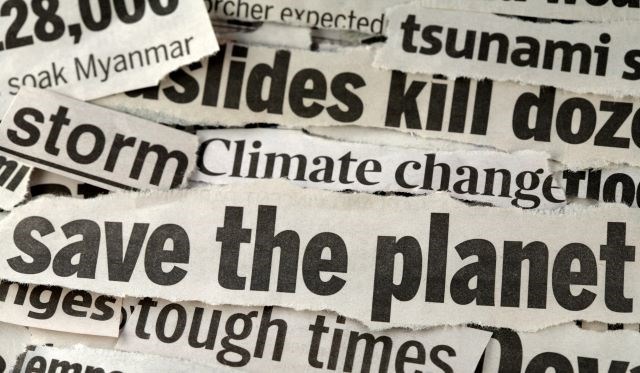 COLUMBUS — With less than a year before the 2020 presidential election, a new survey reveals the major issues of concern for two generations of young Americans.

According to research from the Cause and Social Influence Initiative, Gen Z and Millennials say social causes and movements that resonate in their own lives are most important to them.

"Seventy-seven percent of the 18- to 30-year-olds view that fake news is real and is in existence,” Feldmann said. “What's also fascinating about this is that around 73 percent believe that the election will be influenced by fake news, particularly on some of these social issues."

According to the report, 48 percent of respondents said the country is off track, and 44 percent believe it's further off track now than before the 2016 election.

Gun safety dropped off the list of top social issues for 2019 compared with a year ago. And Feldmann noted there's a big difference in interest about this issue between these two age groups.

"If you have a look at all the online conversation among those two generations, 84 percent of the gun-control conversation comes from Gen Z versus 16 percent coming from Millennials,” he said.

Once they become aware of an issue of concern, a majority of respondents said they would choose to act. And Feldmann said they cited "casting a ballot" as the No. 1 action.

"The options were robust — everything from donating, volunteering, attending marches and rallies,” he said. “But by far, the only category that didn't have voting as the No. 1 way to make change is mental health. They felt persuasion and conversation among peers and friends who are struggling with mental health was the way to address that issue."

The primary reasons respondents gave for choosing not to act is that they don't know what to do. They think, "It's not my place," or they believe they are unable to make a difference.

-- This story was produced in association with Media in the Public Interest and funded in part by the George Gund Foundation.