Study: Youngstown area ranks the lowest in terms of opportunity for black children 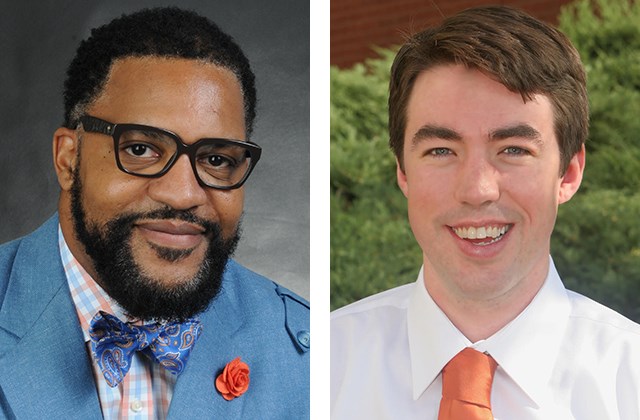 YOUNGSTOWN — A new study reveals a wide opportunity gap for children of different races in the Youngstown area.

The index, recently featured in an NPR article, is compiled from various factors including poverty rate, education quality and pollution, said Dr. Dolores Acevedo-Garcia, director of the Institute for Child, Youth and Family Policy at Brandeis University, which originally created the index in 2014.

Ohio is very striking, said Acevedo-Garcia, in terms of “very high inequities.” Of the 10 metro areas that scored lowest in terms of opportunity for black children, four were in Ohio: Youngstown, Toldeo, Dayton and Cleveland.

"I think it's a very consistent pattern that some of the areas in Ohio show some of the largest gaps in terms of the difference between very high and very low opportunity neighborhoods, but also in terms of racial inequities," said Acevedo-Garcia.

Housing is a key determinant in success, from the effects of lead paint to the trauma of growing up in a place that does not afford warmth or safety.

"All of those things taken together, it's difficult to catch up when you start in that type of condition," said Ian Beniston, executive director of Youngstown Neighborhood Development Corporation.

YNDC aims to promote affordable housing by repairing homes, making units lead-safe and restoring basics in the neighborhood. The stark racial divide in opportunity can also be traced to racial segregation in neighborhoods.

YNDC endeavors to encourage the development of diverse neighborhoods.

"Academic research shows us that people are most successful when they can live in diverse neighborhoods that are mixed income and mixed race," said Beniston.

YNDC seeks to diversify neighborhoods by stabilizing neighborhoods to develop a mix of housing types and retail, like a corner store or a laundromat.

"We have so many different services. What we try to do is slim down and look at what's most effective," said Jennings. "When I came in, four different agencies were doing the same thing. They need to be coordinated."

"The pace of what we're doing is clearly not sufficient given the challenges we're up against," said Beniston. But this effort does not have to be limited to the classroom or to groups like YNDC.

The first step to getting involved in fighting disparity, said Beniston, is "making yourself aware of what the issues are."

This data comes on the heels of a study reported by Mahoning Matters last week that revealed an 18-year gap in life expectancy in Mahoning County from Canfield to the city's North Side.

"I think we still need a lot more people, a lot more talent in these sectors that are pushing back against all of these things," said Beniston.