Survey: Ohio may lose 61 percent of its restaurants

While 78 percent of Ohio restaurants have opened their dining rooms, nearly half are operating at less than 50 percent capacity.
Oct 13, 2020 3:30 AM By: J.D. Davidson 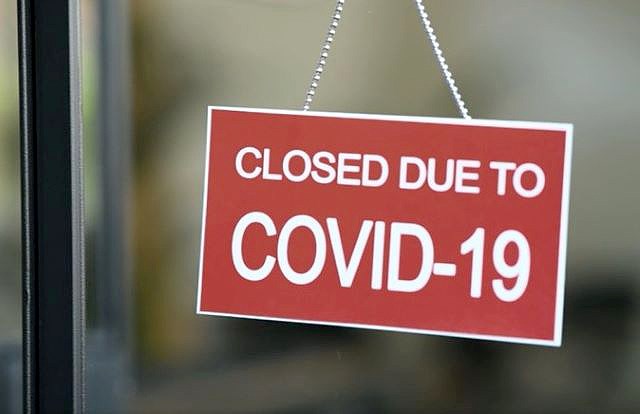 COLUMBUS — Amid ongoing COVID-19 restrictions, more than three-quarters of Ohio restaurants expect to lose money this year, and more than half think if those restrictions don’t ease, they will close.

The Ohio Restaurant Association released a survey, taken in mid-September, that paints a dire picture of the industry in The Buckeye State. According to the results, 61 percent of restaurants think they will be forced to close within nine months if they continue to operate at their current capacity.

While 78 percent of Ohio restaurants have opened their dining rooms, nearly half are operating at less than 50 percent capacity. Only 19 percent think they will be able to stay open indefinitely.

The ORA has been conducting its poll since March, and the September results were the first time the closure expectancy passed 60 percent.

In late July, Ohio Gov. Mike DeWine ordered all alcohol sales to end at 10 p.m. daily and onsite consumption of alcohol to end at 11 p.m., saying the virus continues to spread at bars and restaurants. However, he also said it’s large gatherings, such as weddings and funerals, that cause significant and increased COVID-19 spread throughout the state.

The ORA, according to a recent publication, says it has asked the Ohio Department of Health for contact tracing data that show spread and transmission at restaurants, but no information has been provided.

“We continue to work with government, legislative and health officials across the state to learn the latest data on contact tracing and other medical information that will help restaurants in Ohio safely operate for their employees and guests, as well as continually make recommendations to Gov. Mike DeWine through his Restaurant Advisory Group.” Moneimani said.

DeWine said last week he is considering adjusting the alcohol curfew and is trying to balance the impact on small businesses and public health. Ohio Senate President Larry Obhof wants the curfew changed, and he is actively seeking co-sponsors to a bill to pressure DeWine into lifting it.

“We’ve heard from a significant number of businesses from my district and around the state that this is hurting their ability to continue, and while we appreciate the governor’s efforts throughout the year, we think the focus should remain on social distancing, not on timelines,” Obhof said.