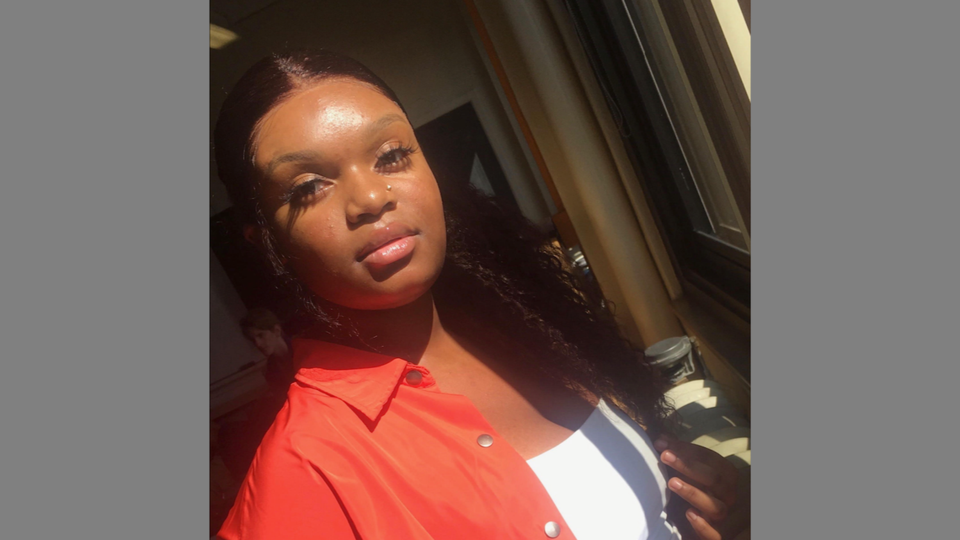 The Pulitzer Prize board announced Friday that Darnella Frazier, the teenager who filmed the murder of George Floyd, will receive a special citation award. PEN AMERICA

Darnella Frazier, the teenager who filmed the death of George Floyd in May 2020, has been awarded a special Pulitzer Prize, the board announced Friday.

Frazier received a special citation for “courageously recording the murder” of Floyd, which “spurred protests against police brutality around the world, highlighting the crucial role of citizens in journalists’ quest for truth and justice,” the Pulitzer website states.

Floyd, a 46-year-old Black man, died while in police custody, and his death sparked protests across the nation. He died after Derek Chauvin, a now-convicted former Minneapolis police officer, pressed his knee into Floyd’s neck for more than nine minutes, as three other officers didn’t intervene.

Frazier recorded video of Floyd being pinned to the ground. Her 10-minute video shows Floyd becoming unconscious. Floyd later died at an area hospital, according to police.