The Mavericks to perform at Packard Music Hall in Warren 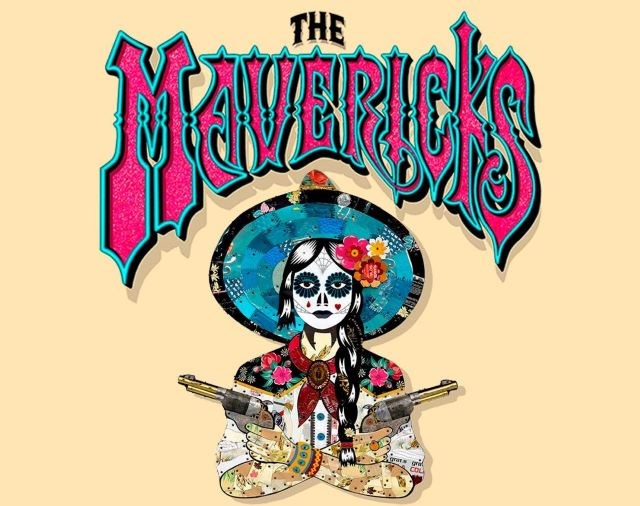 The band has gone through three distinct phases since it was founded in 1989. Its new all-Spanish album, “En Español,” ushered in the fourth phase of its evolution.

“It's like we've had three different lives, and now this is a whole new beginning,” Raul Malo, the band’s lead singer and songwriter, said in a news release. “We’re sort of going into uncharted territory. I’m looking forward to it and I’m kind of nervous about it, too. It's certainly a new adventure.”