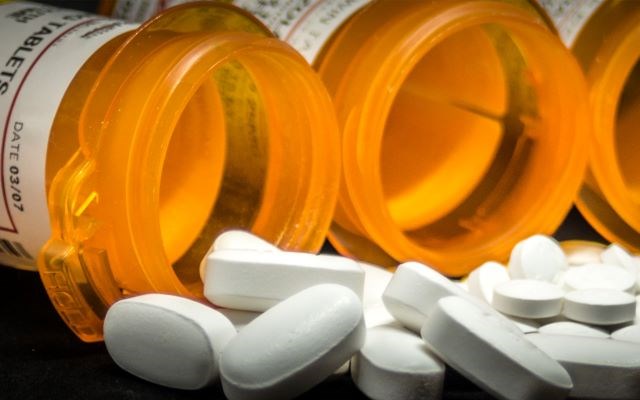 Ryan says that tens of millions of Americans who depend on life-saving medications could be at risk of receiving tainted medicine from countries such as China that do not abide by U.S. laws, according to a news release.

“The coronavirus serves as a timely reminder of our growing dependence on foreign countries, such as China, for our pharmaceuticals,” Ryan said in the release. “Today, 80 percent of U.S. pharmaceutical ingredients come from overseas. This poses a grave national security threat to Americans. It is extremely dangerous for our nation to be dependent on other countries for life-saving medications."

The Safe Medicine Act would:

BREAKING | Ohio reporting 280 new cases of COVID-19
Mar 30, 2020 2:03 PM
Comments
We welcome your feedback and encourage you to share your thoughts on this story. We ask that you be respectful of others and their points of view, refrain from personal attacks and stay on topic. To learn about our commenting policies and how we moderate, please read our Community Guidelines.