The county reported no new deaths today. A total of 132 people have died in the county to date, according to the district.
Oct 21, 2020 4:26 PM By: Ellen Wagner 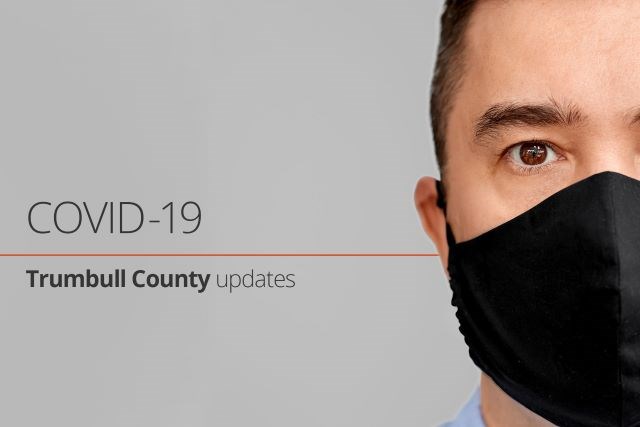 Of those total reported cases, about 228 are presumed to be active infections.

The county reported no new deaths today. A total of 132 people have died in the county to date, according to the district.

A total of 1,750 people in the county, including 592 from Warren, have completed quarantine periods and been released.

A total of 1,868 people in the county are presumed to have recovered from the virus as of Saturday, according to the Ohio Department of Health COVID-19 dashboard. That metric is measured as the number of COVID-19 patients whose symptoms reportedly began more than 21 days ago but who have not died.

The county reported three new hospitalizations today. A total of 314 people have been hospitalized for COVID-19 in the county to date.

Trumbull County on Tuesday had the 21st-highest number of total cases in the state, as well as the ninth-highest total deaths, according to ODH.

Trumbull County Combined Health District maintains a dedicated hotline to report complaints for violations of pandemic orders or guidelines, including the statewide mask order that took effect July 23. That number is 330-675-7841. The district urges residents not to call 911 for complaints.