The proposed structure would double or possibly triple the number of vaccine doses the county health district can administer at each clinic.
Feb 24, 2021 3:52 AM By: Justin Dennis 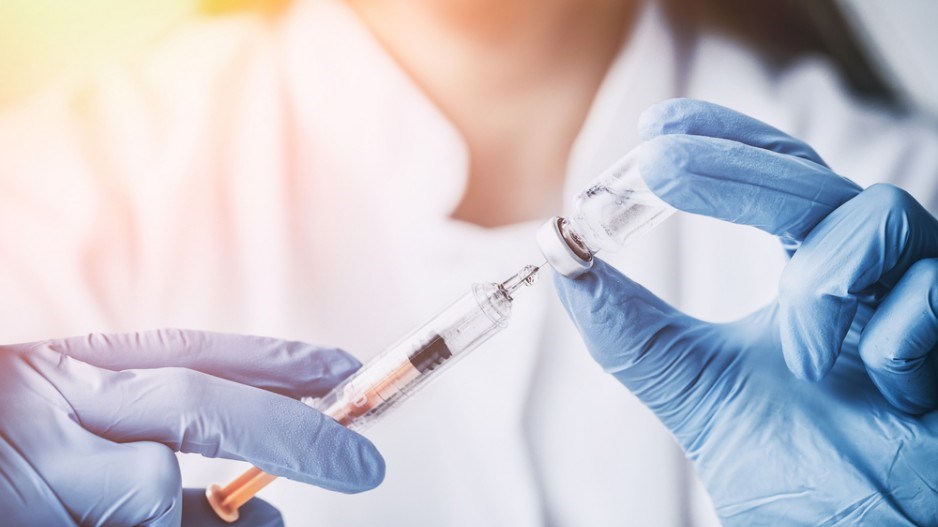 WARREN — The Trumbull County Fairgrounds’ proposed mass coronavirus vaccination site is expected to double or possibly triple the number of shots Trumbull County Combined Health District workers can administer during each clinic by as early as mid-April.

County officials on Tuesday announced the new fairgrounds building would be funded by federal COVID-19 relief money. The structure is expected to cost no more than $400,000, but county health board member Jack Simon said cost estimates have varied from $230,000 to $300,000.

“All the manufacturers I’ve spoken to said by the time I give them the contract it could be six to eight weeks to completion,” Simon told Mahoning Matters Tuesday. “If we could get it awarded this week, it’ll be done in mid- to late-April.”

The district’s drive-thru vaccination clinics, on Wednesdays and Thursdays at the fairgrounds, can accommodate, at most, six cars at one time and offer little protection from the elements, Simon said.

“We do not want to give vaccinations in open air. The last thing you want to do is have it outside with the elements blowing in,” he said.

Even so, district workers have managed to administer about 700 shots at each clinic, Simon said.

“They have that well-organized now. Trouble is, everyone’s freezing.”

Commissioners voted to approve the funding at their last meeting. The contract still has to go through the state’s procurement process, Fuda added.

The proposed building would be able to accommodate 18 cars at once, as well as larger, multi-passenger vans that may be used by a group home to transport several vaccine-eligible residents.

In Trumbull County and the rest of the state, only Ohioans aged 65 and older are currently eligible for the coronavirus vaccine. So far, about a fifth of the county’s population has received at least a first dose of the vaccine, Simon said. But Trumbull’s largest demographic group is the 45 to 65 year-olds.

“We’ve got 80 percent left to go and we’d really like to increase our capabilities — and this building would give us that opportunity,” he said.

Simon said officials considered other, existing structures to house the vaccination site — including hangar spaces and other sites at the Youngstown-Warren Regional Airport and the old Kmart distribution center in Warren — but ran into various logistical issues. Another available site in North Bristol was too far north, while the fairgrounds, along Everett Hull Road in Cortland, are more centrally located.

With several new coronavirus strains gaining prominence, the facility could also be used for mass testing, he said.

It could also house the county’s food pantry distribution efforts at the fairgrounds, which move goods to Second Harvest Food Bank of the Mahoning Valley and other church food banks that have had to shutter due to the pandemic.

County fire chiefs and the emergency management agency are also considering storing PPE and other supplies at the facility.

“The use of this building will go on for quite some time — could be well into next year,” Simon said.