Investigators questioned whether Frenchko was an eligible elector in Trumbull County, as her daughter attends a Mentor-area school.
Sep 9, 2020 2:59 PM By: Mahoning Matters staff 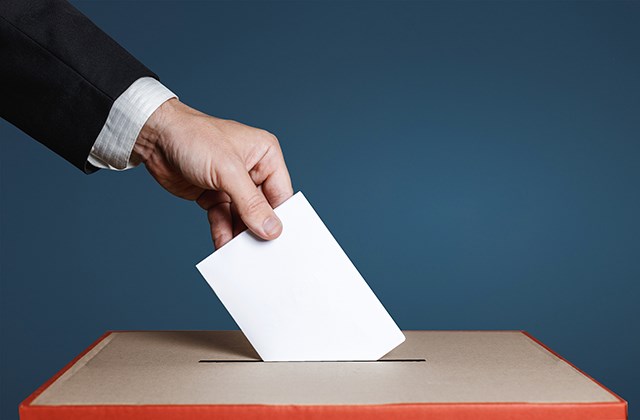 WARREN — The Trumbull County Board of Elections on Tuesday ruled Niki Frenchko is a valid candidate for county commissioner in the Nov. 3 general election.

Responding to questions about the validity of Frenchko’s residency raised by an independent investigation presented to the board in July, the board voted 4 to 0 to rule Frenchko is, in fact, a resident of Trumbull County.

During the four-hour hearing Tuesday, Frenchko presented various documents identifying her residency, such as tax bills for her home at 170 Kenilworth Ave. SE, Warren, and her driver’s license and vehicle registrations, and pointed to her Trumbull County voting record, said elections Director Stephanie Penrose.

Investigators questioned whether Frenchko was an eligible elector in Trumbull County, as her daughter attends a Mentor-area school. Frenchko told the board she maintains an additional, separate residence in that area.

Frenchko is running as a Republican against Democrat Dan Polivka of Warren, the incumbent commissioner, in the Nov. 3 election.