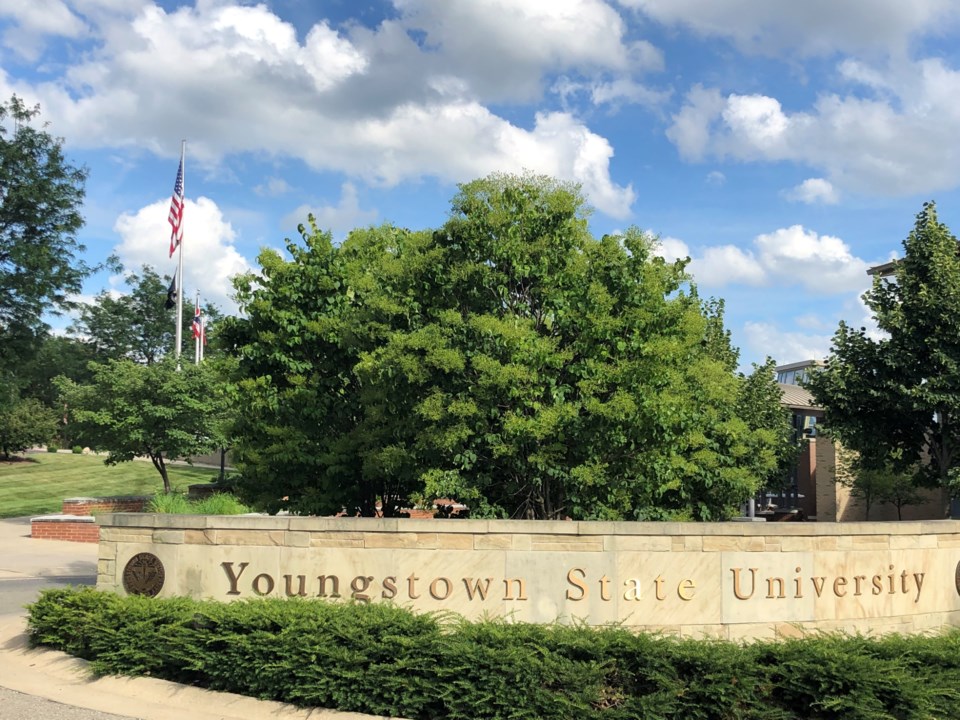 YOUNGSTOWN — A third of companies in Northeast Ohio have seen decreases in foreign sales, some as high as 80 percent, because of the U.S.-China trade war, a new survey has found.

The survey of 52 companies in 10 Northeast Ohio counties was conducted by the Export Assistance Network at Youngstown State University’s Williamson College of Business Administration.

Mousa Kassis, EAN director, said in a news release that the survey was launched after EAN noticed a growing concern among business owners and leaders about the ongoing trade dispute.

“Companies and business planners in general are used to taking calculated risk in growing their business, however; fishing in a murky water and uncertainty lead businesses to pause their plans in the best-case scenario, or cancel them all together in the worst case,” Kassis said.

Kassis said EAN is taking several steps in response to the continuing trade dispute, including educational events on techniques available to exporters to lessen risk. EAN also will help companies search for new foreign markets and customers through the International Market Support Program, which expands to more than 70 countries. It also will provide an annual grant for international activities.

EAN is part of the Small Business Development Center at YSU.